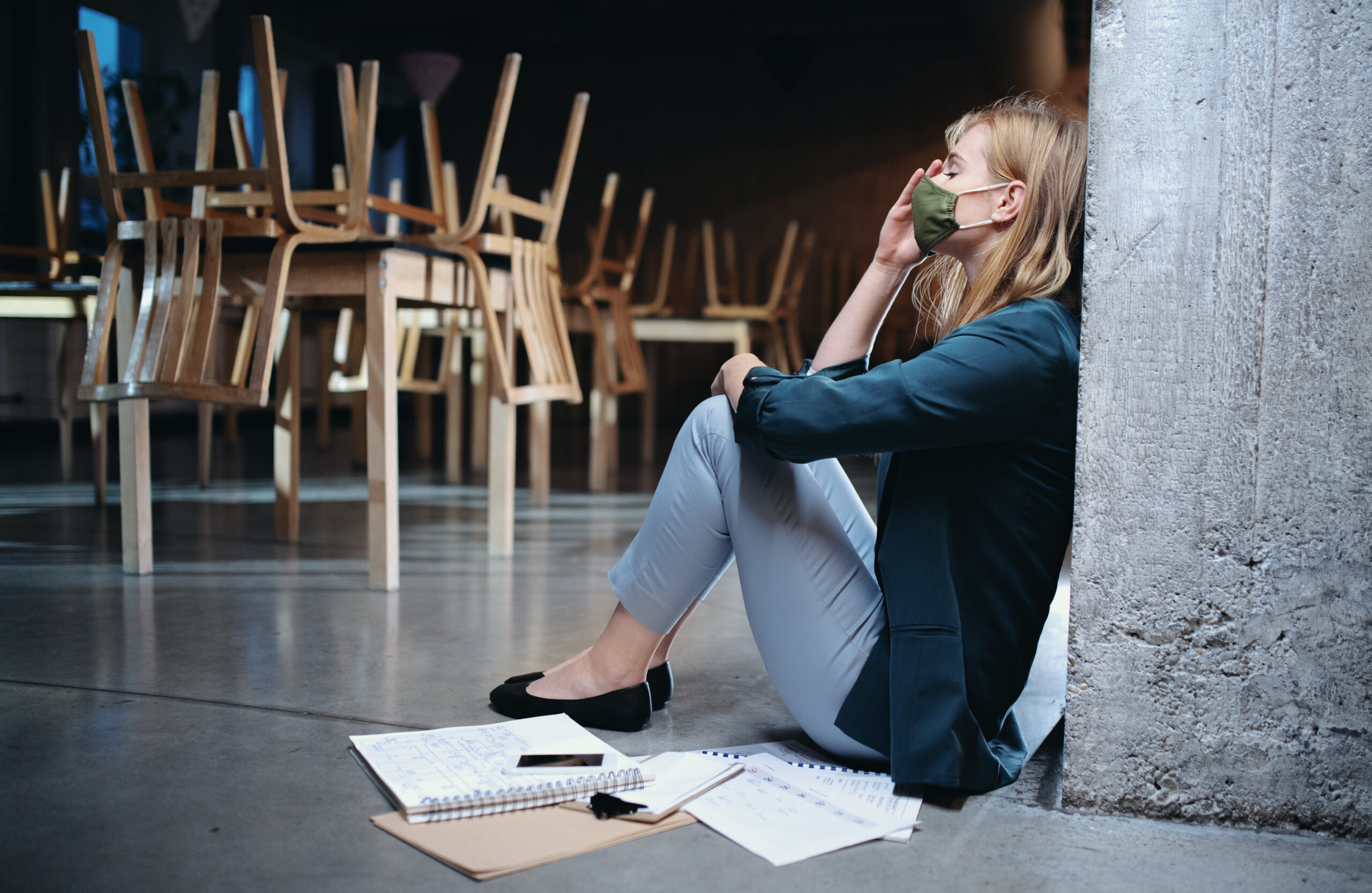 Demands for the ATO to reveal the recipients of the JobKeeper scheme are short-sighted and risk setting a dangerous precedent that undermines the privacy of all taxpayers’ confidential information.

“Efforts to publish the names of certain businesses that were recipients of the JobKeeper scheme are a deliberate attempt to smear thousands of employers,” Andrew McKellar chief executive of the Australian Chamber of Commerce and Industry said.

“JobKeeper was a wage subsidy scheme, not a loan, passed with bipartisan support.  Businesses took up the entitlement in accordance with the scheme’s rules.

“The success of the scheme is clear. Economic activity was maintained, unemployment remained low, and the relationship between employers and their workforce was preserved, all in the face of the greatest economic crisis Australia has seen in a century.

“Proponents of naming JobKeeper recipients are forgetting the context in which the scheme was implemented.

“The privacy concerns raised by the Commissioner of Taxation should not be dismissed.  Business will be apprehensive to provide sensitive information to the ATO if confidentiality is breached.

“Calls by some Senators to release the names of businesses that utilised the scheme are misguided; we urge the Senate not to go down this path.