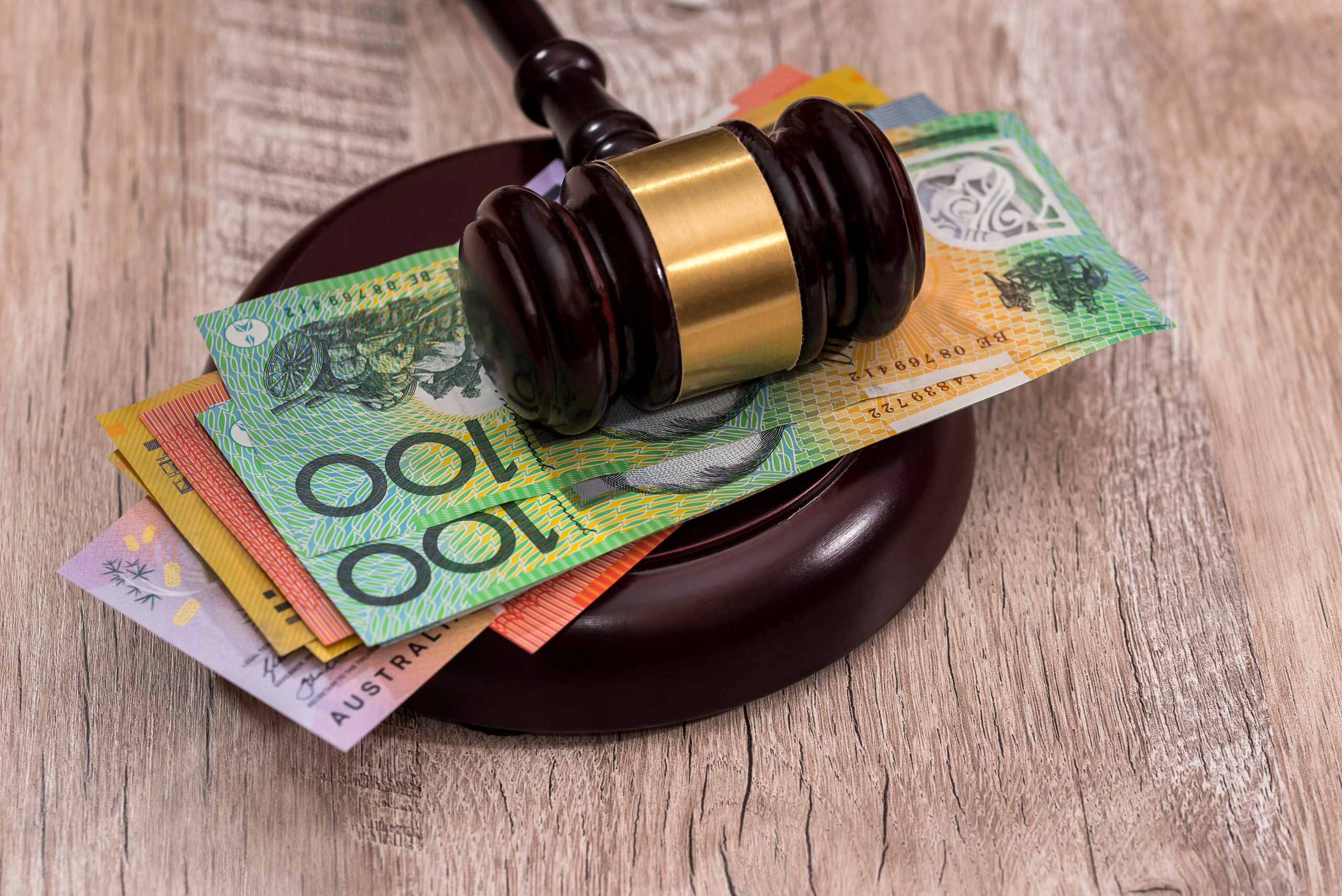 The Federal Court decision in Workpac v Rossato yesterday is a major blow to employment and business in Australia and comes at the worst possible time.

The decision has intensified the uncertainty regarding the engagement of casuals and calls into question the employment of hundreds of thousands of Australians, particularly young people, students, parents and carers.

“This is a threat to the viability of thousands of businesses who need casual labour and its timing could not be more serious for our country,” ACCI CEO James Pearson said.

“Australians know that it’s not fair to be paid twice for the same work and other employees have every right to be angered by a system that allows some people to double dip.

“It is time for legislation to fix this and to restore common sense to how casuals are engaged and paid.

“This is not the Australian way. When we are seeing record job losses and businesses in severe distress, we need fairness, not the threat of unexpected and unfair class actions.

“At a time when casual employment is so important to giving thousands of Australians a foot in the door, demonising casual employment, as some in the labour movement are doing, is the last thing we need when trying to get people back to work.

“The prospect of having to defend up to six years’ worth of back pay claims from former casual employees will be the end of many small businesses who are barely hanging on right now.

Mr Pearson said it was another sign that Australia’s current industrial relations laws are not fit for purpose and in urgent need of reform.