News|Three per cent wage increase is balanced, responsible and sustainable 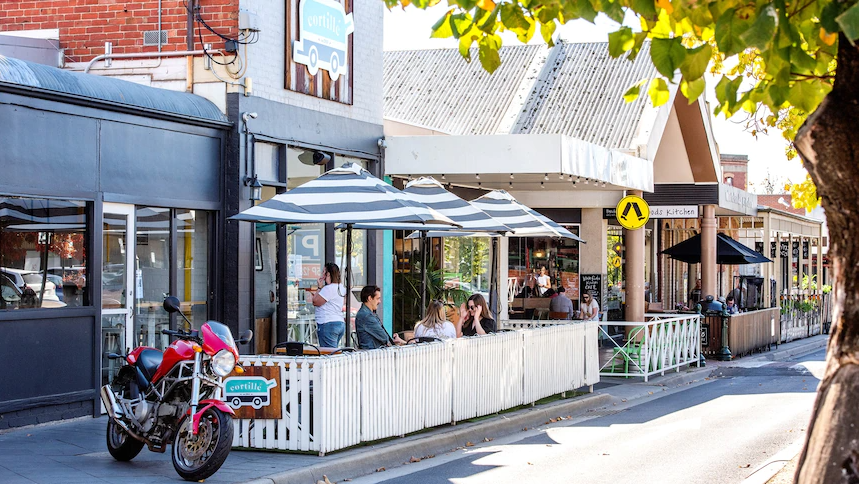 In its submission to the Fair Work Commission’s annual wage review, the nation’s peak business network, the Australian Chamber of Commerce and Industry, has backed a three per cent wage increase.

“Imposing unaffordable wage increases on small business will cruel jobs, not create them.  An increase of five per cent or more would inflict further damage on small business, and the millions of jobs they sustain and create,” ACCI chief executive Andrew McKellar said.

“With already thin margins, businesses are being forced to pass on price increases to consumers.  As the Reserve Bank has warned, an excessive wage increase will trigger further inflation, increasing costs for consumers and businesses alike.

“While cost of living issues have taken centre stage in the federal election campaign, what we’re not hearing enough of is the rising costs businesses are facing. According to recently released data from the ABS, three in five businesses have had their costs surge in the last three months.

“An excessive minimum wage increase threatens the strength and sustainability of our post-pandemic recovery.  We cannot afford the risk to small business viability, and the consequent reversal in full and part-time jobs.

“Conditions across the economy remain disparate with some sectors continuing to struggle.  It will take some time for many award-reliant businesses, paying minimum wages, to get back on their feet.

“This demands a balanced and reasonable approach to increasing minimum wages in 2022.  ACCI’s proposed three per cent wage increase would bring the national minimum wage to $795.78 a week, up $23.18 from current levels.

The Australian Chamber of Commerce and Industry (ACCI) welcomes the WA Government's decision to end its two years of isolation. “Western Australia's reopening is overdue...