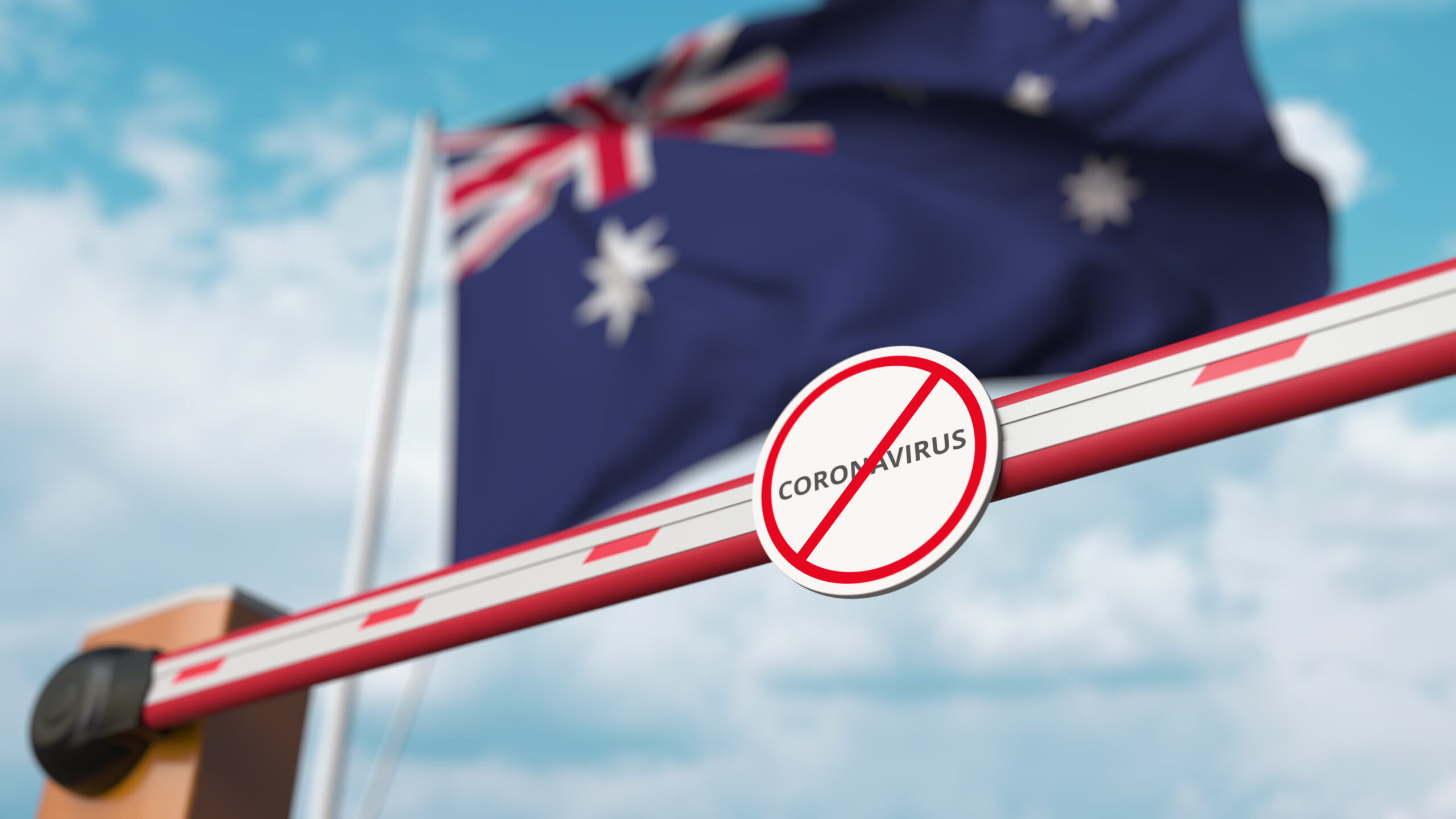 Australian Chamber Tourism calls on Premiers and Chief Ministers to do much more over the coming days to save tourism – today’s border opening between South Australia and the ACT is welcome but is not enough.

“We welcome any move to open borders, but frankly it is astounding this border has been closed until now,” Australian Chamber Tourism Chair John Hart said.

“The ACT has had 67 days with no COVID-19 cases and the same period without any community transmission. Even under the rules now applied by the SA Government to NSW (14 days of no community transmission), South Australia could have been open without self-isolation to ACT residents travelling by air a month and a half ago. ”

Given how NSW has managed the COVID spread to date, Australian Chamber Tourism argues South Australia could open its border to most NSW residents.

“Border closures are having a huge impact on tourism business owners and workers who are quite frankly fed up with people reciting stories about a region they have visited that was busy.  This in no way reflects the experience across the board.

“What people fail to understand is that the demand, when it exists, is largely only on the weekend and school holidays.

“Relying on intrastate travel is not nearly enough – it too is down 40 per cent on the spending of last year. This is far from making up for the loss of interstate and international visitation.

“Hotel occupancy figures for the last four weeks tell the real story of how bad it is.  Occupancy rates in Sydney CBD as an example are around 30 per cent on average compared to close to 90 per cent a year ago.  Even in close regional destinations such as Blue Mountains and Hunter Valley, occupancy is up to 20 per cent below last year.

The latest ABS data has shown over 200,000 jobs lost in the accommodation and food services sector, with 71 per cent of businesses in that sector reporting that they will find it difficult or very difficult to meet their obligation over the next three months.

“We need to have all the State borders open as soon as possible, and not subject to unrealistic and disproportionate triggers.”