News|Economy, Workplace, Employment|PC Report Ignores the Elephant in the Room

PC Report Ignores the Elephant in the Room 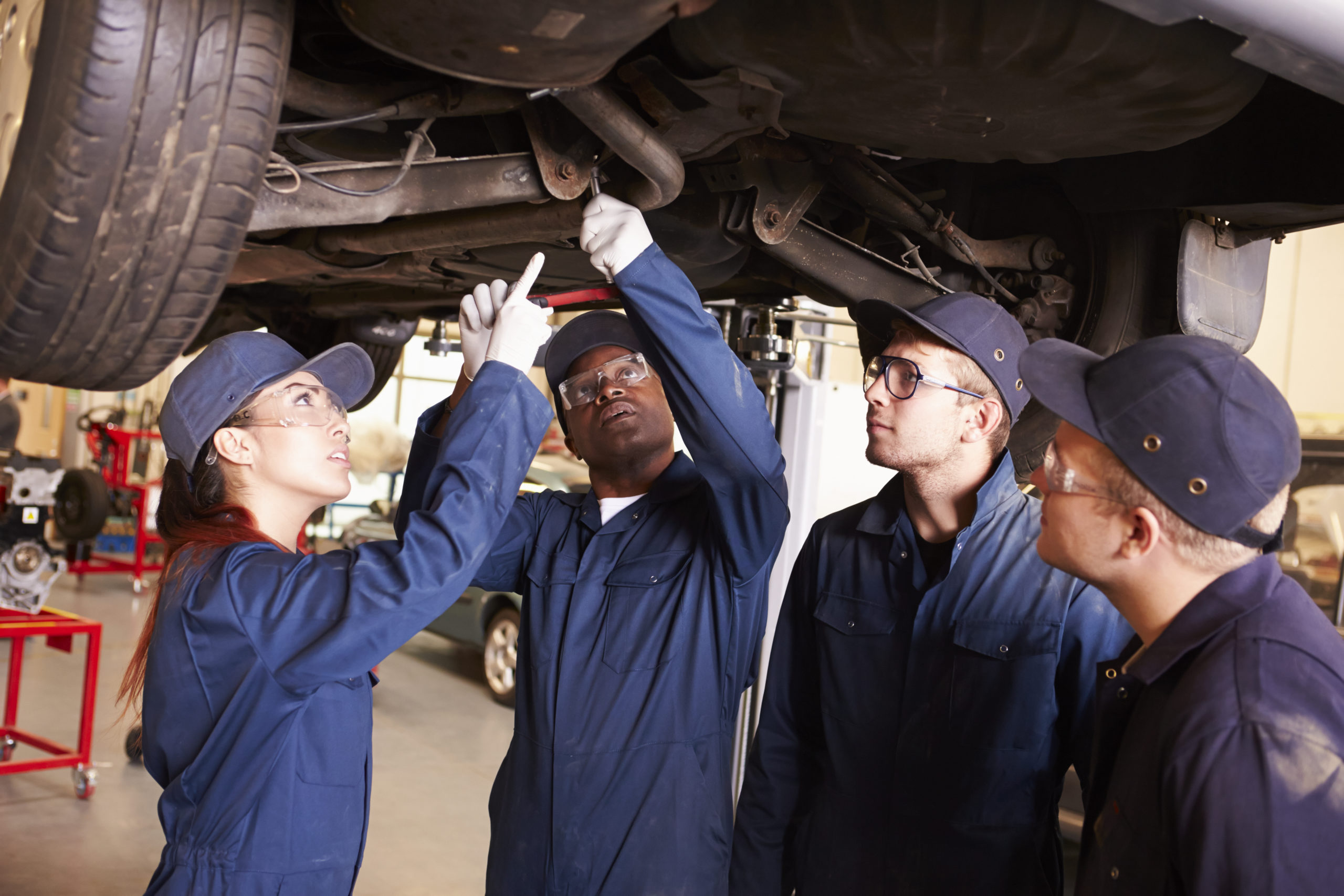 The Interim Report released today by the Productivity Commission on the Review of the National Agreement for Skills and Workforce Development ignores the most significant issue facing vocational training being the lack of consistency and growth in overall VET funding, according to the Australian Chamber of Commerce and Industry.

ACCI CEO James Pearson said: “The PC report puts a welcome and timely focus on the VET system which is so important to our economy and productivity.  However, we are disappointed that it does not draw attention to the lack of success the National Agreement has had in delivering overall growth and funding consistency for VET.”

“On any measure the investment by governments has not kept pace with population growth let alone skill needs.  We need more investment and incentives in apprenticeships, and while we agree with the Productivity Commission that mentoring is important, this will not help the employer in their decision to take on an apprentice or trainee.

“The report quite rightly draws attention to the need for the existing spend of $6 billion that Australian governments make in VET to be invested efficiently and effectively, but there appears to be a theme in the report that questions whether this investment might be less, rather than more.  This is despite the evidence presented in the report of the public benefit arising from skills acquired in VET.

“All other education sectors, including Early Childhood Learning, Schools and Higher Education have received significant real funding increases over the last 8 years.  It is very important that VET starts to see this real funding growth.  Particularly in the context of the current crisis, investment in skills is critically important as has been highlighted by the Morrison Government.

“There is an opportunity with the referral of VET to the National Cabinet for there to be a conversation about their overall funding commitments.  At the federal level, we encourage that to start with a commitment to extent the apprenticeship wage subsidy that was announced at the beginning of the COVID crisis.

“Other issues raised in the Report about the importance of a competitive, effective and well-informed VET marketplace are strongly supported.

“It is time now to seize the opportunity to make long term commitments to vocational training.”