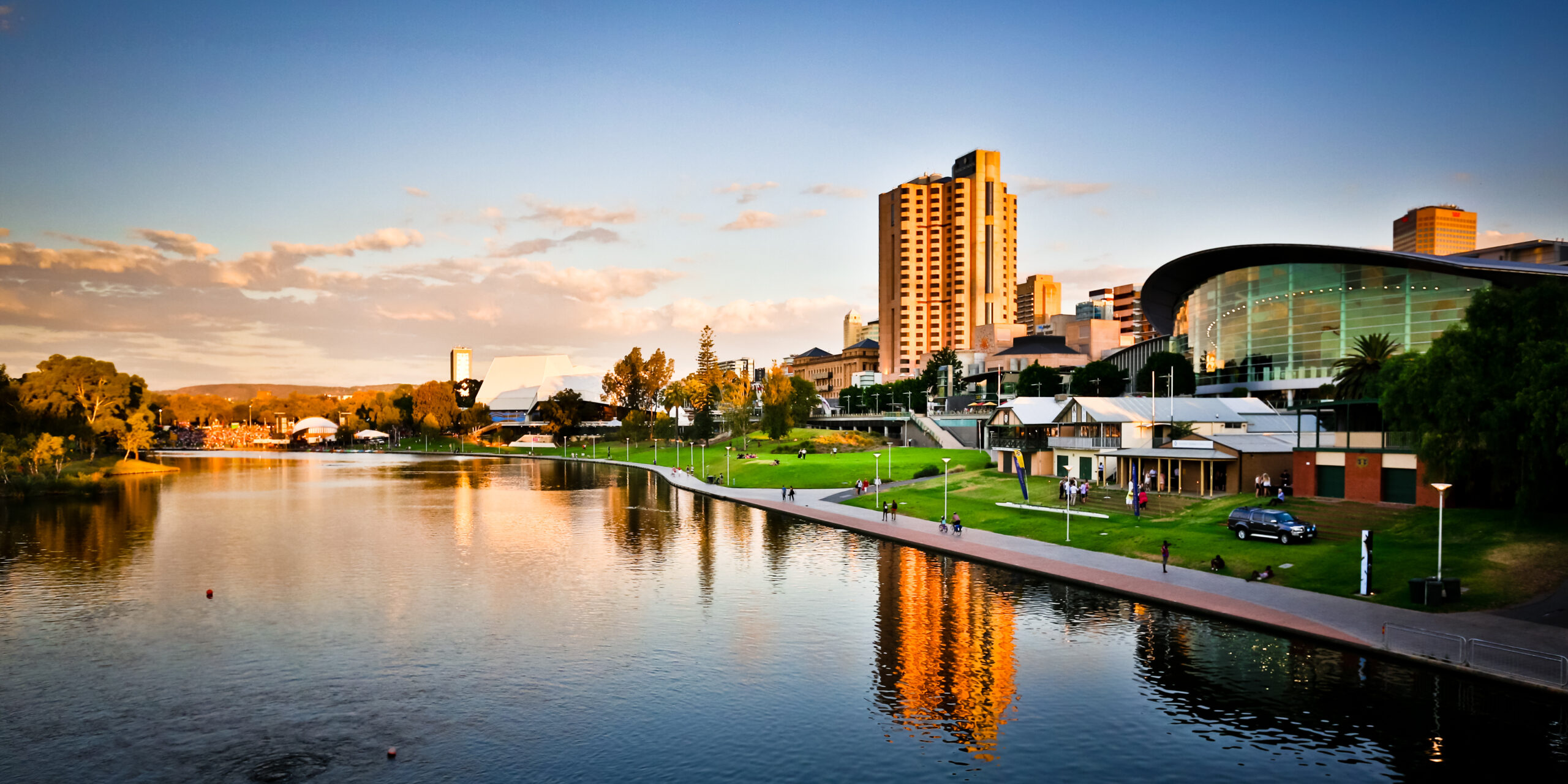 ACCI is urging state and territory leaders across Australia to immediately drop border and travel restrictions on South Australian people, after an infected pizza worker allegedly lied about his history.

“State lockdowns and border closures that turn out to be based on incorrect information underscore the need for governments to stick to the agreed National Framework and roll out localised and targeted responses instead.”

“We commend the readiness of the South Australian Government to ease restrictions on this new information, and we call on other states and territories that imposed border restrictions to do the same and lift them immediately.

“It is a cautionary tale for state and territory governments, but unfortunately one that has had a massive impact on the lives and livelihoods of South Australians and visitors to the state. Had a more localised approach been used, and impulsive border closures not been implemented, the damage to the state and to specific industries such as tourism and hospitality would have been minimised.

Business SA CEO Martin Haese said a three-day shutdown of the entire state will cost businesses “many millions of dollars”.

“To say this week has been a roller coaster ride for South Australian business owners would be a gross understatement,” Mr Haese said.

Mr Pearson said it “reinforces the need for every state and territory to ensure strong contact tracing systems are up and running which are able to establish the veracity of claims and swiftly respond.”