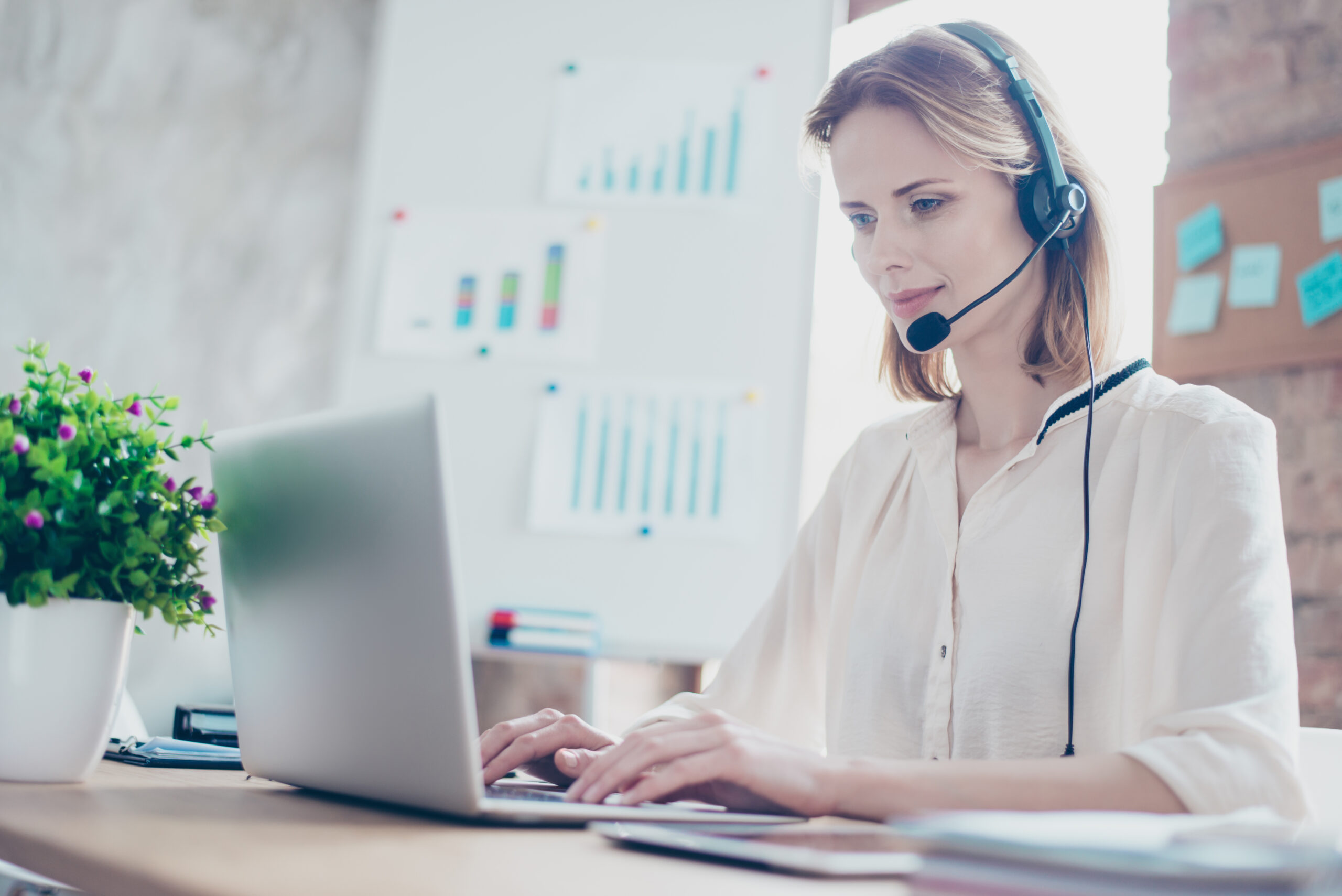 ACCI has today released an important report to show how part time additional hours agreements will help to address underemployment among part-time employees and reduce the reliance on casuals.

ACCI’s acting CEO Jenny Lambert said: “Both unions and employer groups should be in agreement that the proposed changes will benefit part-time workers, who will see increased hours being offered as a result.

“As it stands, the current law effectively operates to exclude part-time workers from even being offered additional shifts, because the extra work goes to casuals. Women, parents and carers who are the majority of part-time workers are missing out on opportunities for additional pay when they need it most.

“The changes will help to address the scourge of underemployment among these groups, promoting greater social inclusion through increased workforce participation.

“Unions shouldn’t have any real objections to this beyond the politics of saying no to the Bill as a whole.”

In fact, the ACTU, SDA and AWU are all currently supporting allowing part-timers to work additional hours at ordinary time pay rates in a separate proposal before the Fair Work Commission.

As the SDA has made clear, introducing voluntary part time additional hours agreements will have a positive impact on employees because “an entitlement on the part of a part-time employee to overtime under the GRIA [General Retail Industry Award] is illusory if the employer will not consider the employee for overtime in preference to engaging casual employees”.

“We urge all Senators to look beyond the politicking and misrepresentation and assess the IR Omnibus Bill based on what it does, and the very real problems it addresses.

“Fundamental and widely recognised faults in the current Fair Work Act are harming employees and small business people throughout Australia on a daily basis by robbing them of additional opportunities for more income and greater business productivity.”