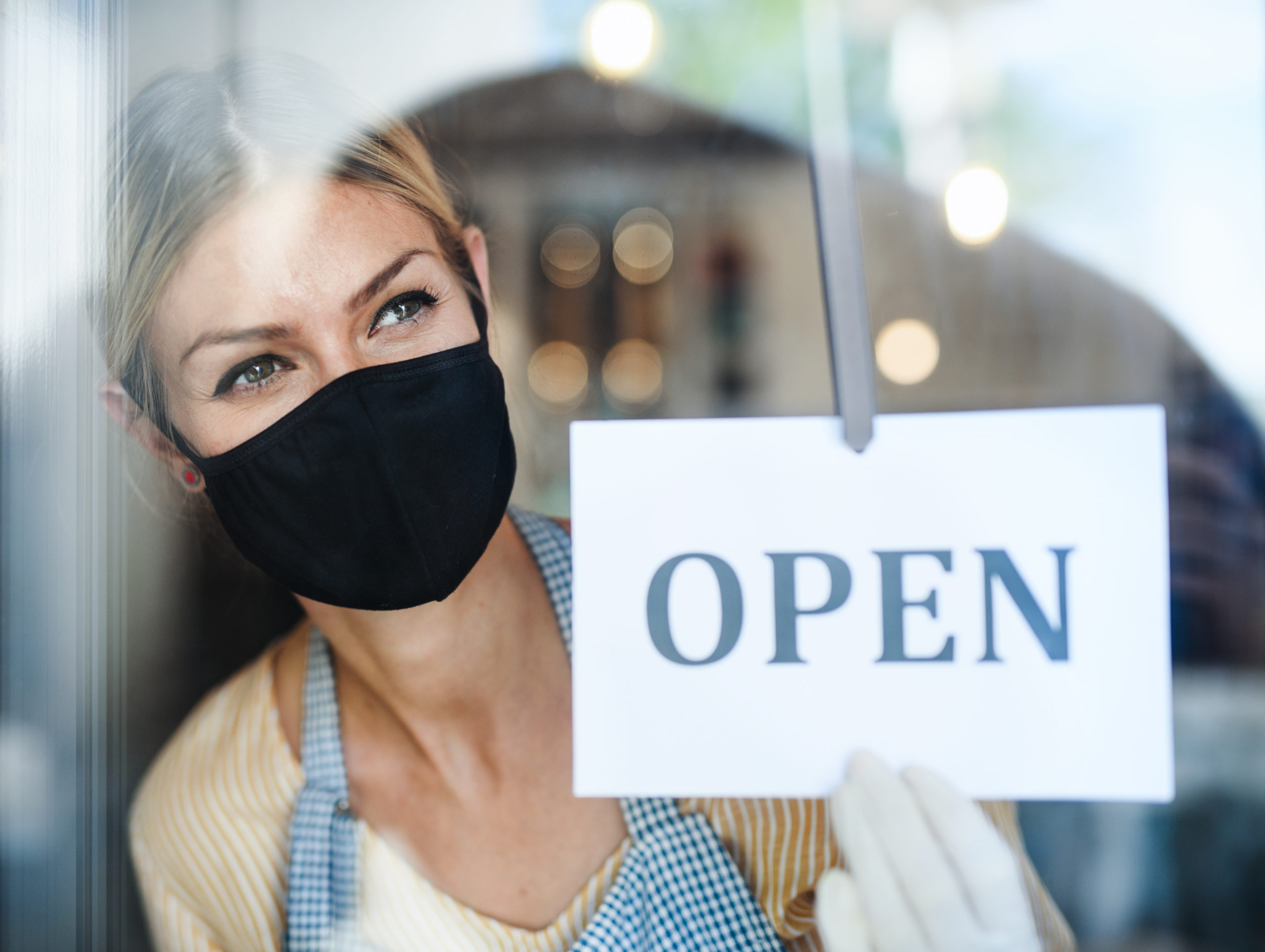 The Government responded today to the calls by ACCI and a range of our business group members by extending JobKeeper until 28 March 2021.

“JobKeeper has been an important lifeline to businesses during the COVID crisis,” ACCI CEO James Pearson said.

“Extending JobKeeper to 28 March provides the certainty businesses need to plan for the end of this income support, which will hopefully go some way to lift confidence that has been badly hit by the lockdowns in Victoria.

“The two-tiered approach resolves the discrepancies in the initial JobKeeper scheme, where some part-time workers received a large increase in their income. The lower rate of $750 per fortnight for part-time workers will encourage them to take on more work where it is available.

“​Although reducing the maximum amount to $1200 will create issues for both employees and businesses, the two review points in September 2020 and January 2021 ensure support continues for those that need it, while discontinuing it for businesses able stand on their own.”

“It is important that the National Cabinet updates the national roadmap to provide more clarity to help businesses make decisions on if, and how, to continue to operate.

“Furthermore, as the cost of entitlements continues to back up, it is likely that downsizing in some businesses is inevitable. There are, however, markers indicating an uptick in employment in some industries.

“Right now, people should be doing everything they can to take up work or retrain in areas which are expected to grow. Australians need to start thinking about new paths of employment through reskilling – which is why the recent JobTrainer announcement was so important.”