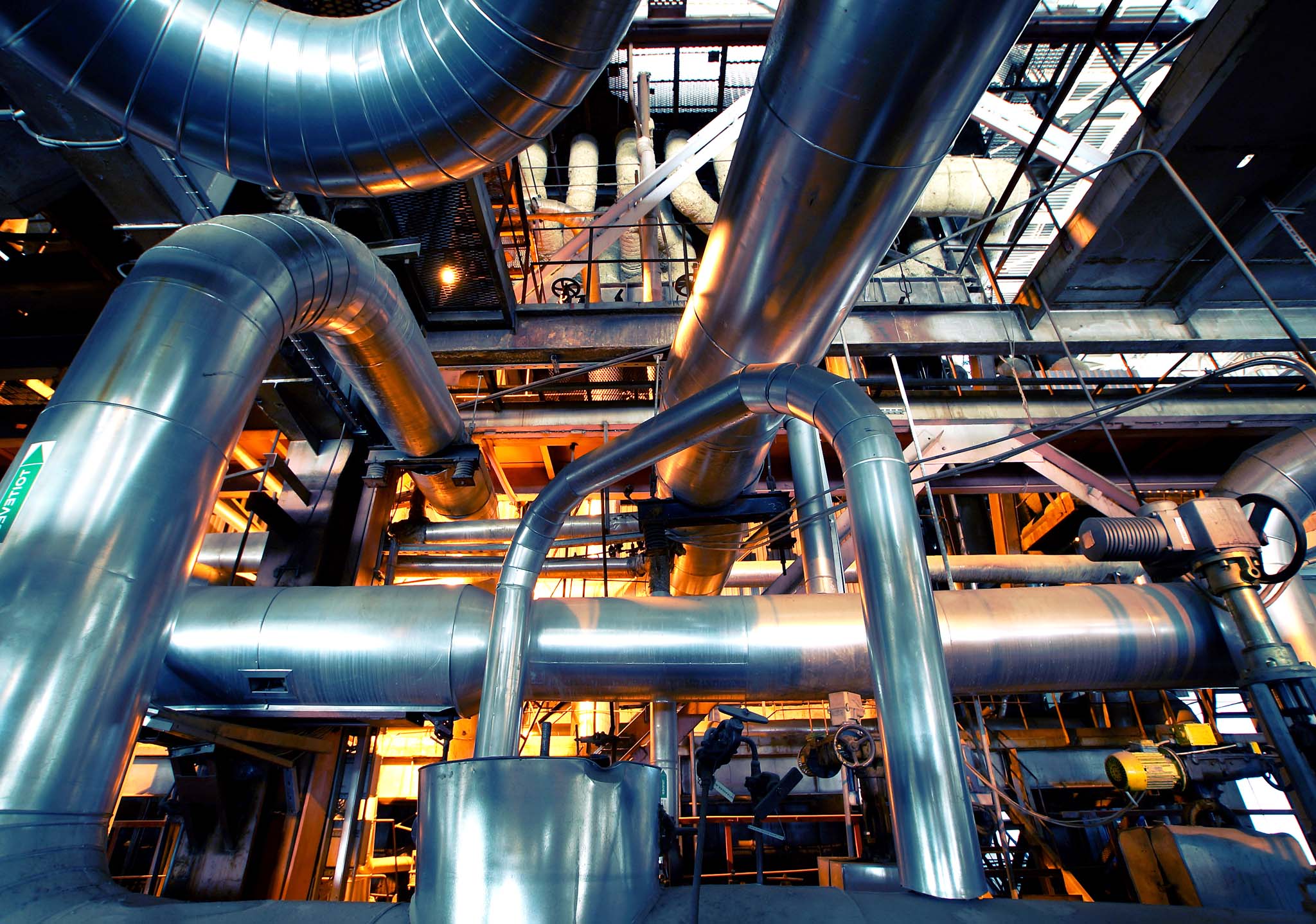 “The Westpac-AusChamber Actual Composite Index has declined in September 2019 to 52.9 from 61.5 in June. This continues the run of weakening momentum evident since mid-2018,” Westpac Senior Economist, Andrew Hanlan, said.

“The softer result in the Composite was seen across all sub-components. Employment, new orders, output, backlog and overtime have now all eased back to modest levels.  Key to the loss of momentum is a lack of strength in new orders – with only a net 6% of respondents reporting a rise, the softest reading since 2014.

“The outlook for new orders is uncertain. A net 25% of firms expect new orders to rise in the next quarter. That is down from 36% in the previous survey. Public infrastructure projects are a potential source of upside – although recently, there has been a gap in the project pipeline.

“The construction sector is in downturn, led by home building. Consumer spending is declining in per capita terms, at a time of flat real wages. These dynamics are having negative spill-over effects to manufacturing.

“Manufacturing firms’ sentiment soured in September, following a brief bounce after the Federal election. A net 2% of firms expect the general business situation to deteriorate over the next six months. By contrast, three months ago, a net 28% expected conditions to improve. The domestic environment is challenging while the global outlook remains uncertain, with the escalation of global trade and technology tensions.

“As with the economy overall however, conditions are mixed in the manufacturing industry. The lower Australia dollar is cushioning the domestic slow-down, providing a boost to exports and import competing firms. Manufacturing exports are rising – a net 8% of respondents reporting an increase in the September quarter – consistent with official data, indicating a robust upswing in exports by the sector.

“Investment and employment prospects have softened. Respondents moderated their equipment investment plans, with a net 12% of planning to increase spending in the year ahead, down from a net 21% in the June survey. The survey’s Labour Market Composite points to a slowing of jobs growth, declining to 48.7 in September, its lowest level since 2016.

Australian Chamber of Commerce and Industry CEO James Pearson said that despite the slowdown in economic growth contributing to the soft results, there were some positive signs.

“The survey shows profit expectations increasing in September, continuing a recovery that began in June 2019. This suggests businesses remain profitable and on balance are expecting to take on new workers.

“Exports also rose, supported by the depreciation in the Australian dollar, with expectations this trend will continue in the year ahead – this reinforces the importance of Australia being an open trading economy.

“The soft survey results suggest there several uncertainties weighing on the economy.

“We urge the Government to continue to look to ways to encourage business growth including tax measures to stimulate investment in plant and equipment and new technology; and policies that will lift productivity. We support initiatives to increase investment in skills and infrastructure, lower energy costs, and cut red tape, including in workplace relations.

“Coming on the back of recent tax cuts and interest rate reductions, this will help to underpin economic growth and build the confidence of people in business to invest and create more jobs for the benefit of all Australians.

There were 240 respondents to the Australian Chamber-Westpac Survey of Industrial Trends from across the manufacturing sector.

The survey, the longest-running business survey in Australia, dating from 1966, provides a timely update on the manufacturing sector and insights into economy-wide trends.

The survey results are available on the here .