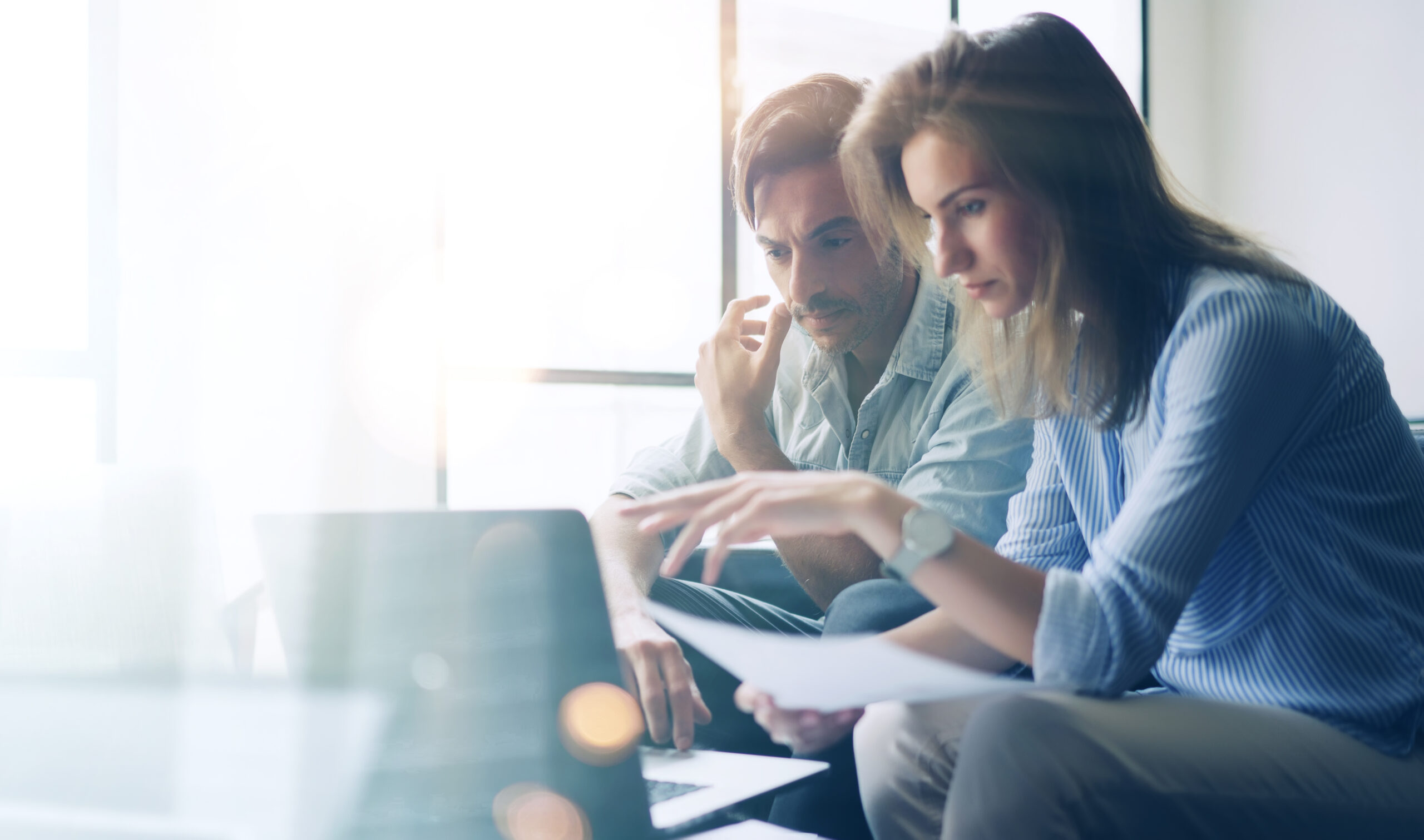 Labor leaders and the union movement are trying to redefine casual work, putting Australia’s small businesses and jobs at risk.

Today the Victorian Government announced it will spend at least $5M of taxpayer’s money to effectively grant casual employees sick leave – a move supported by Federal Labor and the union movement.

“It sets a worrying precedent which could lead to businesses, many of which are family and small operations, having to pay more for casuals.”

With roughly 2.6 million casual employees in Australia, granting each 10 days sick leave at the minimum wage could well cost up to an additional $4 billion per year, on top of employers already paying a 25 per cent casual loading in lieu of benefits such as sick leave. Additional loadings for casuals already cost at least $12 billion each year.

“Most Australians in casual positions prefer the flexibility, hours and upfront pay of a casual role,” Mr Pearson said.

“Labelling casual work, labour hire and contracting as ‘insecure’ ignores the realities of modern workplaces, and the preferences of both people in businesses and the people they employ.

“Frankly, there could not be a worse time to call casual working into question or to attempt to change its underpinnings.

“Casual work will be vital to Australia’s recovery, and to helping businesses navigate the uncertainty of job creation, investment and recovering markets post pandemic. It will also be critical to ensuring we can keep as many of our young people engaged with work as possible during recession and its aftermath.

“Casual workers at high risk of exposure to COVID-19 should be encouraged to maintain single-employment engagement and to stay home when unwell.

“To support them financially, ACCI proposes governments provide a community-rated safety net payment which is not linked to wages, or any particular role of employment.”

ACCI calls on political leaders and unions to stop labelling casual employment ‘insecure work’ and to pay more regard to what employers and employees need to recover from the impact of COVID-19. That includes respect for the choice of students, young people, parents and carers who want the flexibility, opportunities and additional income that casual work delivers.