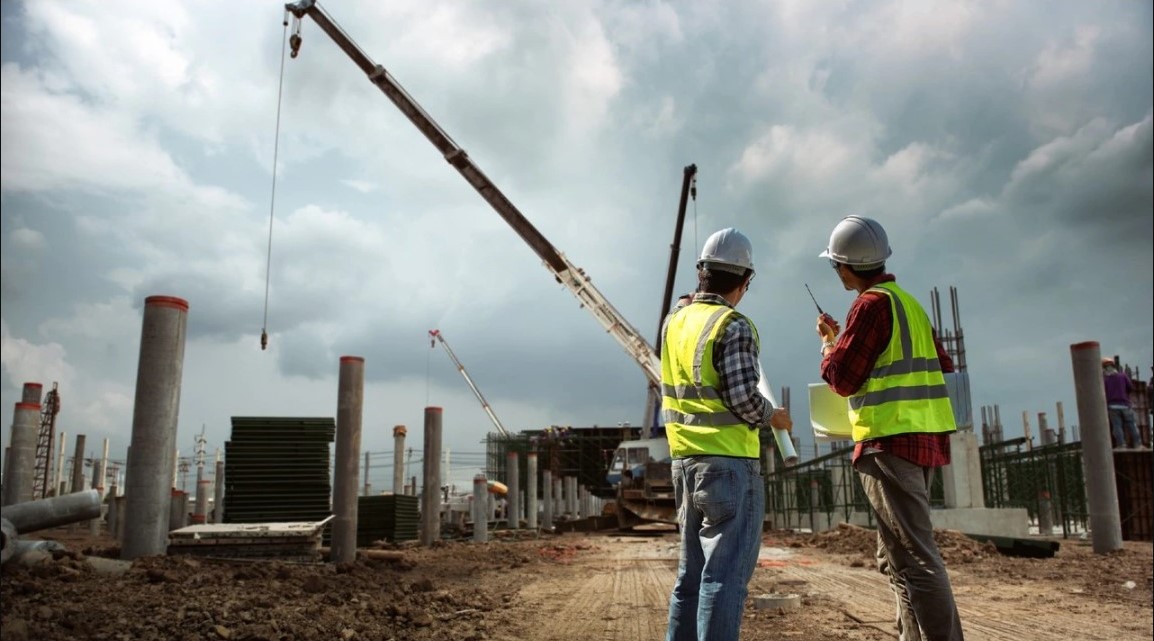 A commitment from a re-elected Coalition government to extend new greenfields agreements to six years is an important step towards genuine and structural workplace reform that will stimulate investment and deliver new employment opportunities.

“Currently, greenfields agreements cannot be extended beyond four years after the date of approval by the Fair Work Commission.  As industrial action may be taken after an agreement has expired, businesses may face significant uncertainty and onerous additional costs when they can least afford it.

“This reform gets the balance right.  Workers will have the continued security of very highly paid arrangements for six years, and businesses with projects worth more than $500 million will have the assurance that workplace agreements will last the duration of the project.

“Investors, employers and employees alike are set to benefit from this commitment that will encourage investment and create jobs across the country.

“With the continued growth in Australia’s vibrant mineral and energy sectors, and an ambitious pipeline of new infrastructure investment set for the years ahead, this reform will provide businesses with the certainty and confidence that major projects will be completed on time and on budget.

“Today’s announcement is a critical test for the Labor opposition.  A bipartisan commitment to support greenfields reform would demonstrate that Australia is once more open for businesses.

The latest state of the economy address from Treasurer Jim Chalmers is a clear warning for Australia that must provide renewed impetus to drive growth...

Passage of legislation to cut carbon emissions is essential for delivering energy certainty to Australian businesses. “Australia must call time on its climate tug-of-war. The...

Australian businesses continue to experience rising cost pressures with annual headline inflation surging to 6.1 per cent for the year to June, the highest level...

A new independent agency, Jobs and Skills Australia, will be well placed to tackle Australia’s burgeoning skills deficit, and future-proof the country’s labour force against...

Australia’s labour market is running white hot with the jobless rate continuing its downward trend to 3.5 per cent, its lowest level since August 1974,...

The Reserve Bank continued the normalisation of monetary conditions today with a third increase in the cash rate in as many months, lifting the cash...