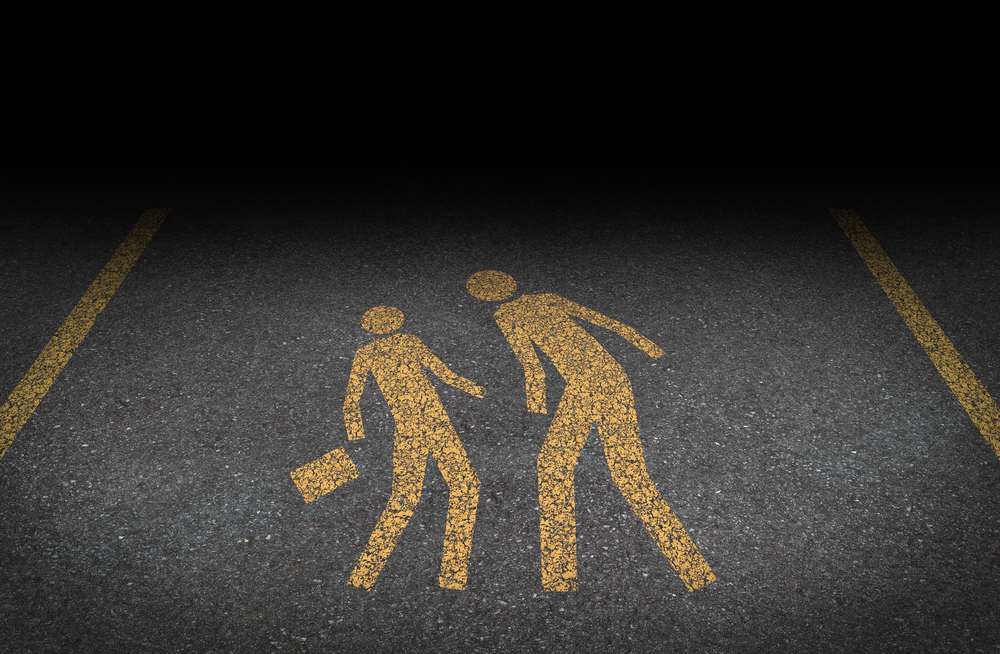 The decision by the Australian Senate to reject the Ensuring Integrity Bill will suffocate small businesses who don’t have the money or muscle to withstand repeated attacks from lawless unions.

“Union exaggerations and misinformation have trumped the real concerns of not only thousands of small businesses but also a succession of judges who have repeatedly implored the Government to update the current workplace laws.

“People in small business across the country thought the Senate was going to protect them. Instead, they woke up this morning to the news that unions such as the CFMEU have been given the green light to continue their deliberate business model of threats of violence and intimidation, and other breaches of the law, to force small employers and workers who choose not join unions to roll over.”

Mr Pearson said that comparisons between corporate Australia and the worst fringes of the union movement overlooked the fact that some unions seemed to be able to break the law with impunity and some union bosses thumb their noses at the law, while CEOs and executives who do the wrong thing lose their jobs.

“There have been four Royal Commissions into union behaviour and still the Parliament has refused a law that would protect people in small businesses when some unions threaten, coerce and bully them and their workers.

“ACCI applauds the Coalition’s efforts to tackle unjust elements of our workplace relations laws. They have tried, and we encourage them to continue to try, to reform Australia’s workplace relations system, and to hold wrongdoers, be they in unions or employer groups, properly to account through the Ensuring Integrity Bill.”