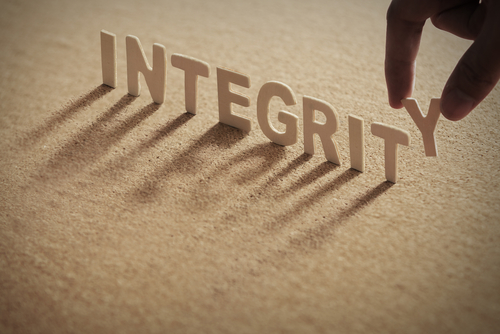 The Australian Chamber of Commerce and Industry welcomes the release of proposed amendments to the Fair Work Amendment (Ensuring Integrity) Bill.

“These are sensible amendments which will help to ensure the Bill targets the small minority of organisations and officials who are doing the wrong thing, so they can be prevented from continuing to bring registered organisations into disrepute and harming the interests of employees, employers and communities throughout Australia,” ACCI CEO James Pearson said today.

“It is high time for unions to stop their campaign to deliberately misrepresent the Ensuring Integrity changes.

“These amendments are fair and make it clear – the overwhelming majority of registered organisations that comply with the law should not be concerned as it will be business as usual.

“But the isolated and unrepresentative pockets of the union movement that use deliberate law breaking as part of their business model will have to rethink their approach.

“Now these amendments have been made public, it is more important than ever the Senate acts to deal with persistent, entrenched and unacceptable conduct by some registered organisation and their officials.

“This month alone we have seen a former Queensland CFMEU official found guilty of corruption to the tune of over $160,000 and another Queensland official and the union penalised almost $40,000 for abusing an employee and small business subcontractor calling him  “you f…ing, dog, c..t” while flouting right of entry laws.

“We have also seen the Australian Building and Construction Commission this month commence actions against officials for allegedly deliberately causing a safety risk on the construction of a motorway upgrade, for spitting at workers, calling them dogs and scabs and uploading images of workers on Facebook.

“If we are to stop this unacceptable, unlawful conduct, urgent action is needed to pass the Ensuring Integrity Bill and today’s amendments are a substantial step in the right direction.”