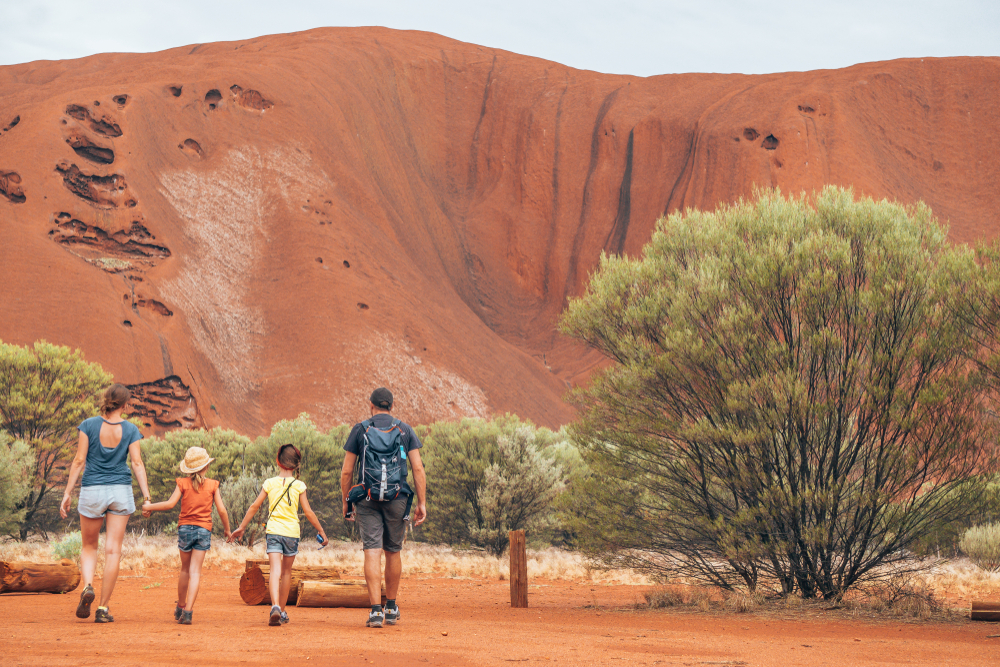 Australian Chamber – Tourism, Executive Chair, John Hart, said ‘This is exactly the type of promotion we need to get our tourism businesses back to work. The campaign encourages Australians to travel and spend like international travellers’.

‘International travellers spent $45 Billion in Australia prior to COVID and, although this spend cannot be completely replaced by domestic tourism, our collective mission must be to make up for as much of this spend as we can by Australian travelling at home. It is so important to get customers back into our tourism businesses so they can re-engage their staff.

“The relaunch of the campaign has been made possible by the decisions taken by some State and Territory Governments to reopen their borders to allow travel.  Internal borders have been a key focus of our Tourism Restart Taskforce, a group of tourism industry leaders advocating for restrictions to be eased as soon as health conditions allow, and for them to be more targeted rather than a one-size-fits-all solution.

Graham (Skroo) Turner, CEO of Flight Centre and member of the Tourism Restart Taskforce, said ‘The greatest disappointment is that the promotion will be lost on Western Australia particularly as the state borders have not even been scheduled to be open this year. The biggest losers will be the tourist attractions, hotels, cafes, airports and retailers around WA, with those tourism businesses in Perth particularly hard hit.”

‘Any suggestion that WA intrastate tourism is making up for the lack of visitors from other states is not supported by the data showing that WA intrastate tourism was down 74% in April, 41% in May and 24% in June’, Mr. Turner said. “Airports and tourist attractions feel the border closures intensely, and they would be the first to urge the Government to rethink their timetable.”

Tourism Australia will receive record funding this financial year with the budget allocating $231.6 Million for the agency to get Australian tourism moving again.

Labor's IR plan would cut job opportunities Labor’s industrial relations plan fails to recognise how jobs are created and what Australia needs to retain jobs and...

The foremost network of business groups from the Asia Pacific has commissioned renowned macroeconomist Dr Andrew Stoeckel to author a study on resurrecting the world trading system. The...

Irresponsible union ad should be taken off air

The Australian Chamber of Commerce & Industry has submitted a proposal to the Federal Government this week for a new financial support mechanism for businesses...

The Australian Bureau of Statistics' latest employment figures indicate that Australia is on track for economic recovery, with total employment now just 93,000 jobs shy of...