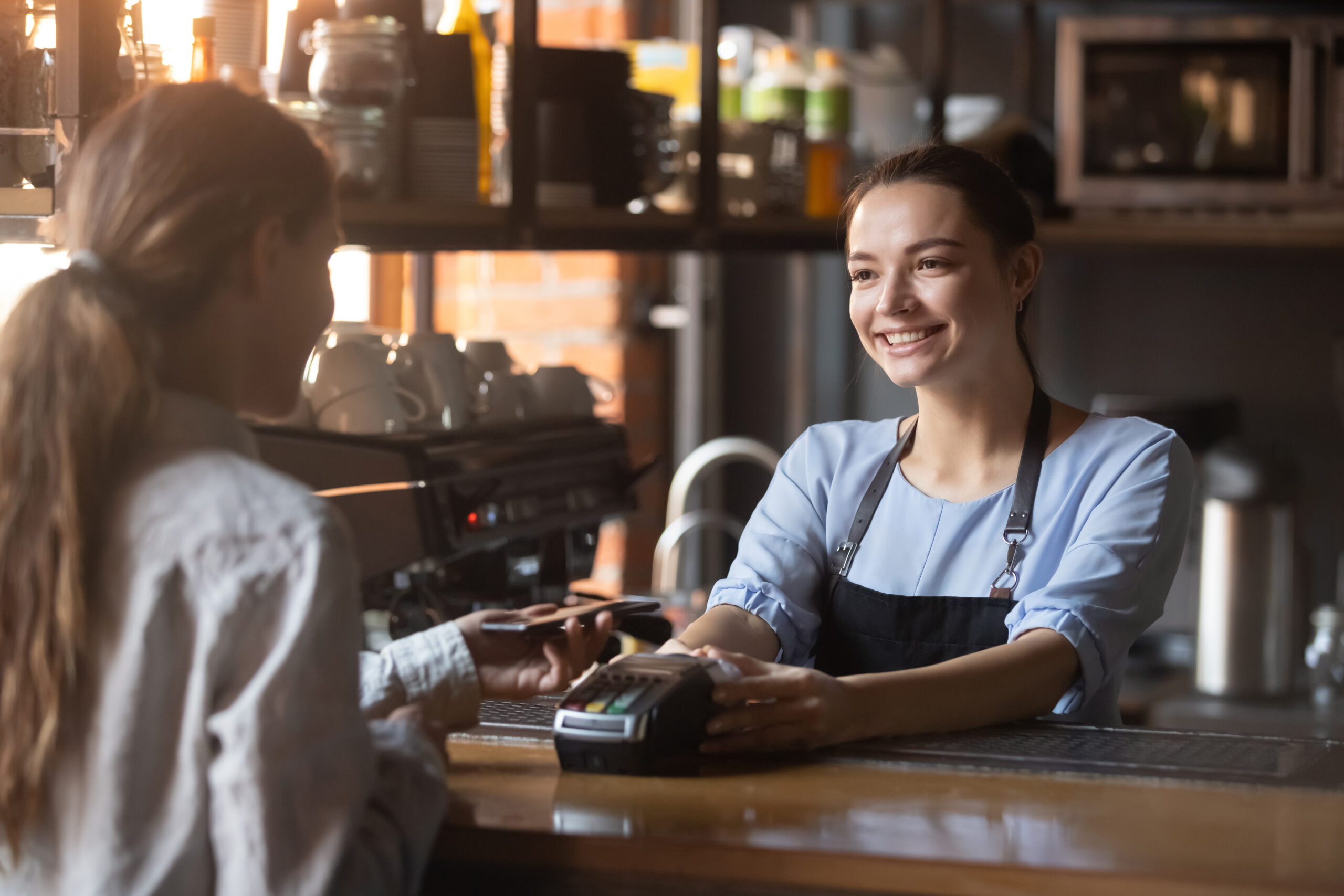 With the upcoming Federal Budget, ACCI is hoping to see a strong focus on issues relating to youth employment.

“Since the beginning of the COVID-19 pandemic, young Australians have lost their jobs to a greater extent than other age group,” acting CEO Jenny Lambert said.

“While the latest labour force figures demonstrate a fall in unemployment to 5.6 percent, the youth unemployment rate remains at 11.8 percent. The underemployment rate of this cohort is at 16.2 percent, bringing the underutilisation rate for young people to an unacceptable 28 percent.

“15-24-year-olds play a vitally important part of the labour market. Failing to support young Australians now will not just have immediate ramifications but will diminish Australia’s long-term labour force productivity.

“There was a welcome emphasis on improving employment and productivity levels in the Federal Treasurer’s Pre-Budget address to ACCI last week.  The $1.7 billion childcare package announced subsequently is an example of the type of initiatives that can address participation and productivity.

“We have identified a number of important additional steps the Government can take in the Budget to address the serious youth unemployment problem.

“First, ACCI calls for a continuing focus on apprenticeships.  The Government’s Boosting Apprenticeship Commencement subsidy has been outstandingly successful in creating apprenticeships and traineeships – for the first time in a decade we have seen real growth in these job and training opportunities.   Extending the BAC subsidy at an effective level of support beyond September would see this success continue,” Ms Lambert said.

“Second, recalibrating the JobMaker Hiring Credit to incentivise the employment of young people struggling to get a job by removing the barriers to accessibility and increasing the subsidy rate.  With growing labour and skills shortages, particularly in regional areas, we need as many people in the workforce as possible.

“Third, improving the integration of Commonwealth programs that target unemployment of young Australians into a holistic youth employment approach.

“We urge the Federal Government to use this year’s Budget to focus on Australia’s youth, ensuring they are not left behind in our post pandemic recovery.”