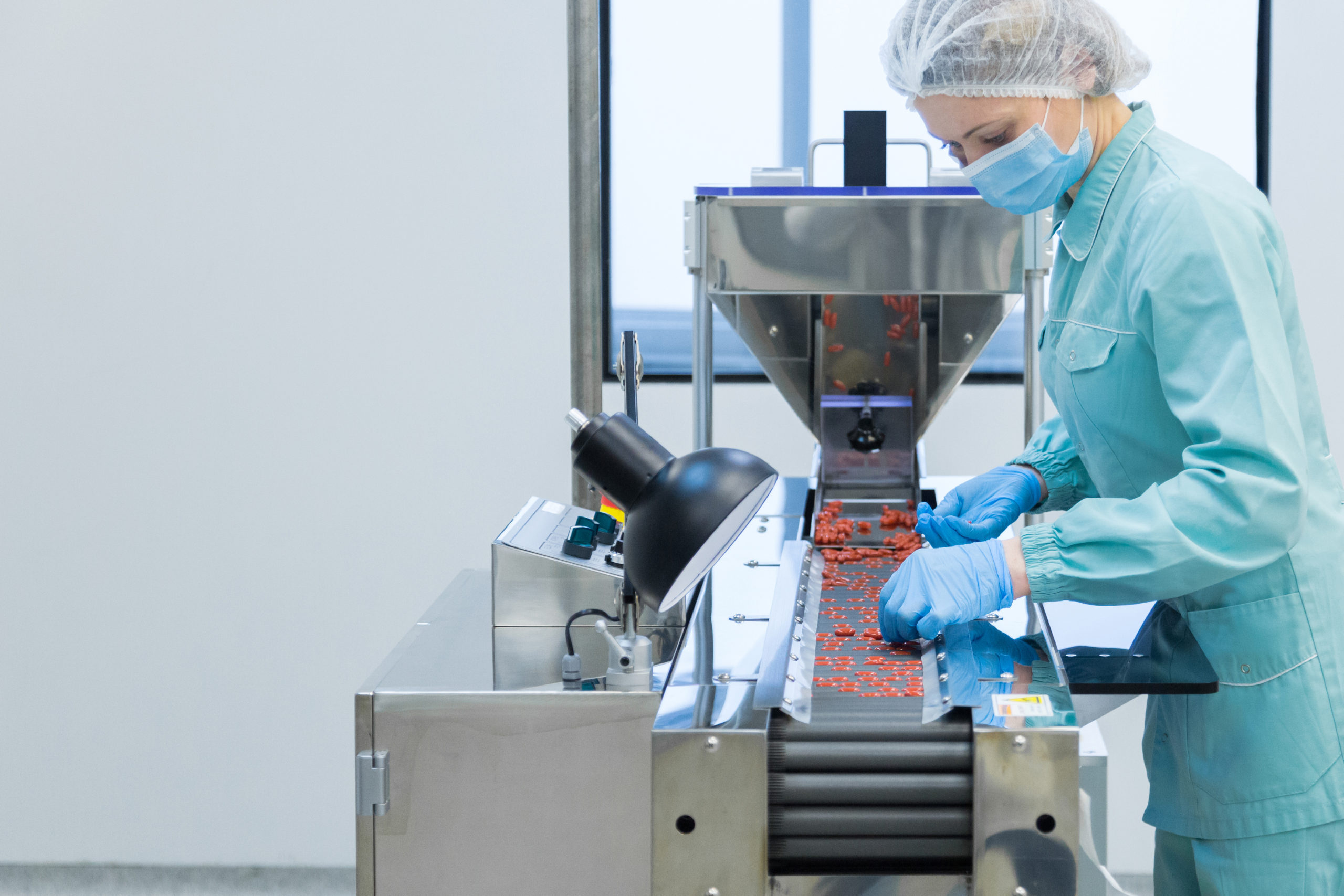 Conditions in Australia’s manufacturing sector are the lowest they’ve been since the Australian Chamber-Westpac Survey of Industrial Trends was founded 54 years ago.

The survey’s Actual Composite Index, which indicates business confidence, fell to 24 in the June quarter, the lowest measured since 1966. The index dropped sharply from 45.in March and 53 in December 2019.

“The results coming from our joint survey, the oldest of its kind in the country, are very sobering,” ACCI CEO James Pearson said.

“The survey confirms that the COVID-19 global pandemic and measures to combat the virus have had a dramatic impact on the manufacturing sector.

“The historic low underlines the need to help get businesses back on their feet and people back into jobs as soon as it is safe to do so, by easing COVID-19 restrictions and reversing falling demand.”

The survey’s Labour Market Composite also showed a significant slowing in jobs growth across the economy, with the index dropping sharply, from 45 to 27.

“The pandemic, and the resulting downturn, has had some significant impacts across the sector. Profit expectations slumped to -60 in June, spare capacity soared and investment plans have been scaled back,” Mr Hanlan said.

“A net 34 per cent of firms plan to decrease equipment investment over the next year, in contrast to a net 5 per cent in March expecting to lift spending.

“Sentiment amongst manufacturers understandably has been dented by the pandemic. A net 22% of respondents expect the general business situation to deteriorate over the next six months, down from a net 9% in March.

“However, the unprecedented conditions have presented unique opportunities for certain segments – with demand soaring for medical equipment, as well as cleaning and disinfectant products.”

Mr Pearson said the relatively slight drop in exports,  down by net 6 per cent compared to being up net +1 per cent in March, was a reminder of the importance of businesses remaining internationally competitive through the crisis.

“With 86 per cent of respondents reporting no change in their level of exports, it’s great news to hear this market remained relatively strong. We need to play to our strengths and make it even easier for Australian firms to trade with the world.

“Australian made products are typically focused on premium markets and demand for our quality is holding up.”

Mr Hanlan said the Expected Composite was resilient at 51 in June, albeit down from 58 in March.

“When it comes to their own businesses, the survey finds that respondents can see through existing challenges and expect a return towards something nearer to normal as the economy begins to re-open.”

The full report can be found here.