News|ACTU should stick to the facts

ACTU should stick to the facts 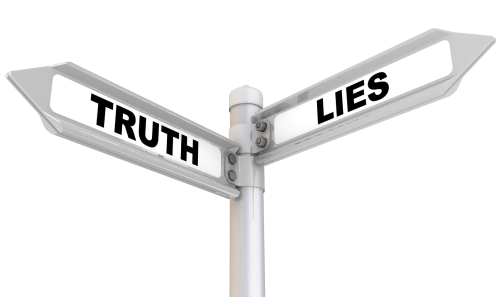 It is time for the ACTU to stop the deliberate untruths and concocted misrepresentations on the impact of the Ensuring Integrity Bill.

Today the ACTU, along with a number of union officials, made a last ditch attempt with a press conference at Parliament House to distort the application and impact of the Ensuring Integrity legislation currently before the Senate.

“This is a desperate ploy by the ACTU to mislead both the Senate cross-bench and the Australian public about the legislation,” ACCI CEO James Pearson said.

“At its heart, the Bill seeks to return the rule of law to workplaces which for far too long have been subject to bullying, coercion and thuggery.

“Where was the CFMEU at this morning’s press conference? The ACTU needs to stop hiding behind union officials who are at no risk from this legislation. The ACTU just pretends the CFMEU does not exist at times like this.

“There is nothing in the Ensuring Integrity Bill which stops unions from raising and responding to safety concerns. Rights to stop unsafe work are written into the law and the Ensuring integrity Bill does absolutely nothing to remove or impact upon such rights.

“Claims that unions will be “automatically” shut down “if they miss a deadline” are completely false, as has been clarified by amendments released in recent days. No registered organisation, be it union or employer association, will be shut down by the Federal Court for simply missing a minor paperwork deadline.

Despite the ACTU claiming there is “no justification for this Bill”, the Australian public has the findings of four royal commissions, decades of unacceptable conduct and dysfunction, including blackmail, extortion, coercion, abusing right-of-entry privileges and secondary boycott conduct, along with the extraordinary comments of the judiciary who have labeled the CFMEU the “most recidivist corporate offender in Australian history”.

“Just as we must not turn a blind eye to the unacceptable behavior that has come to light in parts of the banking industry, we must not do the same with our registered organisations.”