News|ACTU, Job Insecurity|ACTU should stick to the facts on job security

ACTU should stick to the facts on job security 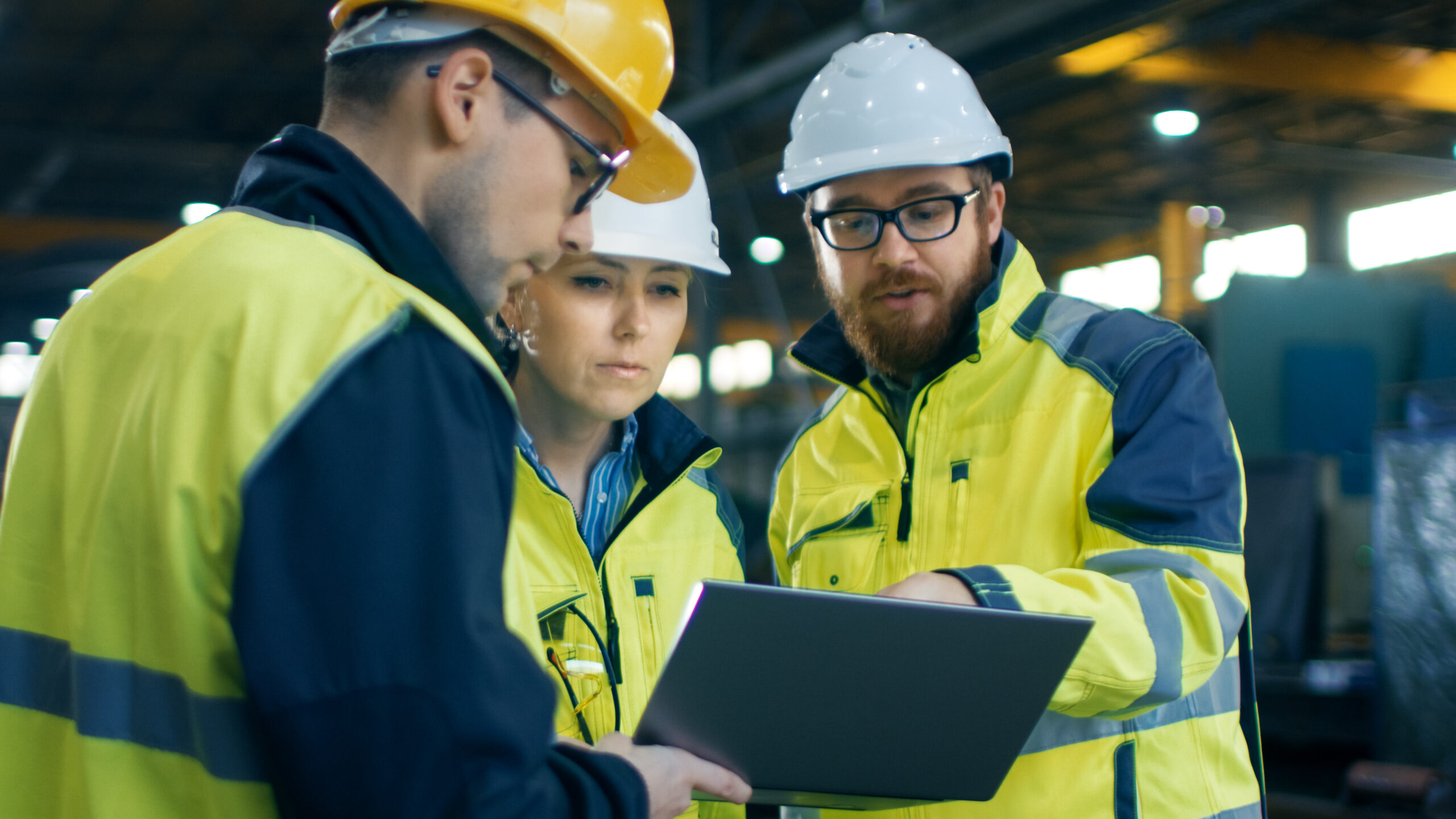 As the ACTU rehashes its scare campaign on job insecurity in the lead up to the election, it may attempt its own spin, but it can’t ignore the facts.

Speaking on ABC’s AM program this morning, ACTU secretary Sally McManus suggested that casual positions make up the lion’s share of jobs growth.  She could not be more wrong.

In truth, ongoing full- and part-time jobs have increased strongly over the past two years to 8.5 million, an historic high, growing by 300,000 positions between 2019 and 2021. Casual employment decreased over the same period by 100,000 positions.

The proportion of casual employment has also decreased by 5.7 per cent over the last two years with casual employees representing 22.8 per cent of the total workforce.

“While the Union movement would have you believe we are facing a wave of casualisation and insecure work, the reality is that the proportion of casual workers has barely changed over the past decade – and it has declined, not increased,” ACCI chief executive Andrew McKellar said.

“It’s important to remember that under recent amendments to the Fair Work Act, more casuals have more options to convert to part-time or full-time work if they choose to do so, reforms that the Unions opposed.  These opportunities will only grow as the labour market continues to tighten.”

“Australians should expect more erroneous claims on job security in the lead up to the election.  This is totally irresponsible in light of the more than two years of crippling uncertainty, insecurity and adversity Australians have experienced through the pandemic.”

“Tackling industrial relations reform demands respect for the facts, not distorting them, as the ACTU has done today.”