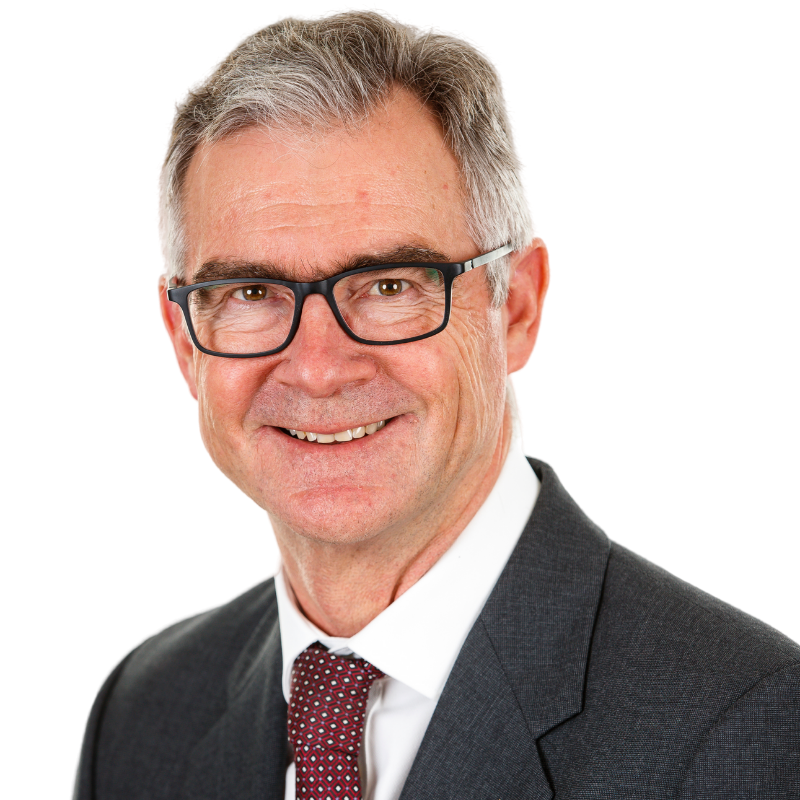 Australian Chamber of Commerce and Industry (ACCI) President Ray Sputore today announced the resignation of CEO James Pearson from the nation’s largest and most representative business network to take on a leadership opportunity in local government.

Mr Sputore said James will conclude his tenure with ACCI on 9 March 2021 and commence his new role as CEO of the City of Joondalup in Western Australia on 15 March 2021.

“James can be proud of his contribution to Australia’s business community throughout one of the most challenging times in our history,” Mr Sputore said. “James has been a strong and influential advocate in achieving significant business support outcomes that have resulted in continued employment for many people in small business.

“He has overseen many important policy wins on behalf of our members and led a professional and respected organisation which he leaves in a strong position.

“James has decided that now is the right time to move on, and on behalf of the ACCI Board, I wish James every success in his new role. We will commence the CEO recruitment process early in 2021.”

James Pearson said he is proud of ACCI’s achievements over the past five years.

“The ACCI team is dedicated and effective. We have accomplished a lot together with our members and, most importantly, delivered for Australian business,” Mr Pearson said.

“It’s been an extraordinary time and our network has been tested through drought, bushfires and the COVID-19 pandemic.  ACCI has represented our members with passion and pride; and our impact reflects the importance of small and medium enterprises and family businesses to the economy and the community.

“ACCI’s advocacy has been central to delivering significant national policy and business support outcomes including tax cuts and incentives for SMEs; resetting the skills and training agenda with increased funding; streamlined and increased support for exporters; JobKeeper; Work Health and Safety initiatives that take account of the needs of small business; and industrial relations reform. Over the past five years, we have established a national networking program for our members and supporters and grown and consolidated our membership at record levels.”

Prior to his present role which began in early 2016, James held senior policy roles in federal and state governments, led industry and business associations at state level, ran corporate affairs for public companies in Australia and Asia and supported his wife in her family business. As a diplomat and trade negotiator, he represented Australia in Africa, the Pacific and China.

“I’ve worked internationally, nationally and at the state level and, from early on in my career, been motivated by a strong sense of public service and to realise the potential of the private sector. I see local government as a natural next step, and I’m looking forward to being close to the community and based in my home state of Western Australia with my family,” Mr Pearson said.

A plan is urgently needed to implement a strong migration program and reopen our borders as soon as vaccination allows following population growth numbers released...