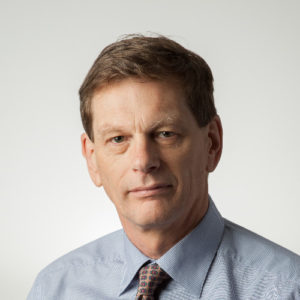 The Australian Chamber of Commerce and Industry is delighted to announce the appointment of Dr Ross Lambie as its Chief Economist, effective 30 September 2019.

ACCI Chief Executive James Pearson said Ross, who is currently the Chief Economist and Assistant Secretary at the Department of Environment and Energy, was chosen after an extensive recruitment process.

“Dr Lambie brings extensive economics expertise with wide-ranging government, policy and commercial experience to the Australian Chamber and we are delighted to have secured an expert of his calibre.”

“During his time at the Department of Environment and Energy, Dr Lambie was credited with building up the department’s economic capabilities, including establishing the role of Chief Economist.

“His expertise in energy economics is recognised both domestically and internationally, and more recently he has been instrumental in leading the development of a national approach to circular economy for the Australian Government,” Mr Pearson said.

“The appointment of Dr Lambie marks an exciting new chapter for ACCI and will ensure we continue to promote microeconomic reform and advocate for a strong, dynamic and globally competitive national economy.”

Dr Lambie said he was excited to join the Chamber.

“I have a deep appreciation of the fundamental role of business in delivering the economic outcomes that support the opportunities and living standards to which Australians aspire,” Dr Lambie said.

“The role of Chief Economist at the Australian Chamber allows me to make a substantial contribution to bringing about the conditions needed for business to deliver these outcomes.”