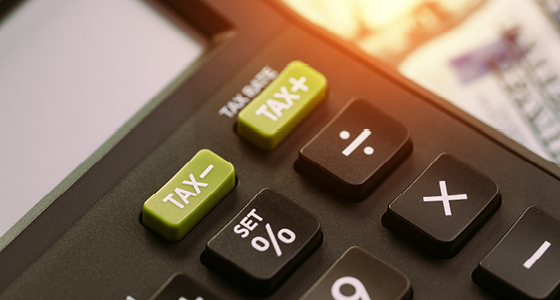 Accelerating legislated tax cuts and permanently locking in law the instant asset write-off for small business, has to be a Federal Government priority when Parliament resumes next week, Australia’s largest voice for small business, the Australian Chamber of Commerce and Industry said today.

“The failure to pass into law the May Budget’s promised extension of the instant asset write-off means small business is being punished for the political maelstrom Australia has endured of late,” Australian Chamber CEO, James Pearson, said.

“Business already deals with significant uncertainty. Further worries over if and when the instant asset write-down will be put into law only makes things worse. The Government needs to get this sorted as soon as Parliament resumes next week.”

“Politicians could solve the problem once and for all if they stopped dangling the instant asset write-off as an annual political carrot and made it permanent,” Mr Pearson said.

“That will ensure we do not end up in this messy situation again, and allow businesses to make investment decisions beyond the increasingly short and unpredictable political cycle.”

Mr Pearson also said it was essential the Federal Government now bring forward the tax cuts for small, medium and family businesses with annual turnover of up to $50 million that have already been passed by Parliament.

“Parliament has decided to restrict our international competitiveness by maintaining some of the highest company tax rates in the world for large businesses. That’s an own goal, but they could lessen the damage by giving small, medium and family businesses a fighting chance,” Mr Pearson said.

Mr Pearson said businesses of all sizes across the country are struggling to keep up with the costs of doing business.

“Bringing forward the legislated tax cuts will provide an opportunity for the Federal Government to help business get on with investing, creating wealth and providing jobs,” Mr Pearson said.