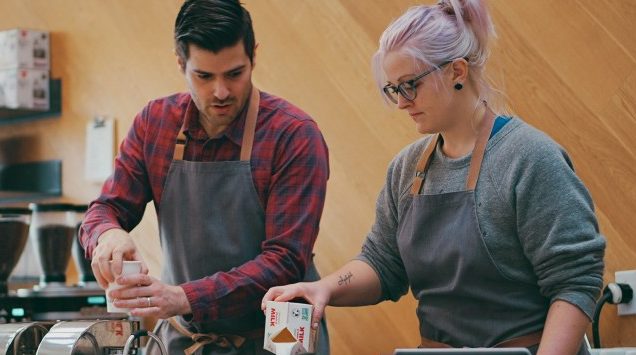 The ACTU’s ‘change the rules’ campaign is self-serving and based on misinformation the Australian Chamber of Commerce and Industry said today.

“While claiming to be consulting with employees, the ACTU’s position is already decided, and it invariably will mean greater union influence.

“There are real problems with the Fair Work Act – legislation the unions called for and backed to the hilt, before becoming critics now it suits their agenda.

“There are parts of our workplace system that are damaging employers, employees and jobs.

“We should all be very concerned by the drop off in enterprise agreement making – but the solution is to make the laws easier to navigate, less risky and encourage cooperation, not to impose more regulation.

“We should be concerned that unfair dismissal laws still discourage hiring, and tie employer hands when trying to ensure they have productive, safe and diverse workplaces free from harassment and bullying.

“Unions are not addressing the real problems with the Fair Work Act – they are cynically trying to rehash old agendas.

“Imposing more liabilities and further skewing the rules in favour of unions that represent fewer than one in ten private sector employees would be extraordinarily damaging.

“This ‘more of the same, but worse’ approach is not going to help create jobs for young people, will not reinvigorate enterprise bargaining, will not make Australia more competitive, and will not return wage growth to more normal levels.

“We need a system where more employers and employees are able to work out arrangements together – the ACTU seems to want to push a combative and divisive approach, unsurprisingly, involving more power for unions.”