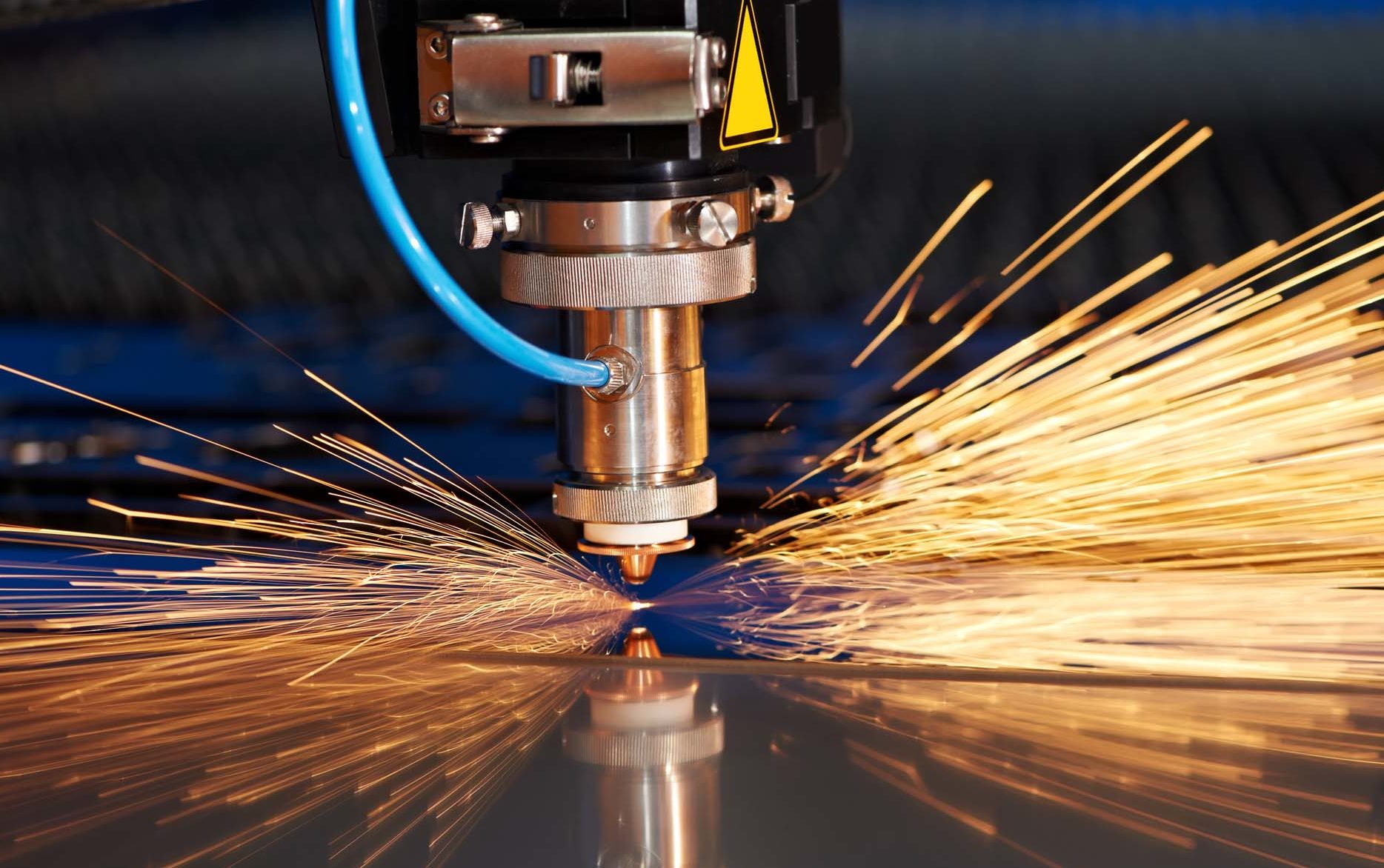 “The Westpac-AusChamber Actual Composite index strengthened in March 2017, lifting 2.5 points to 63.0, extending the rebound from a dip to 55.0 in June 2016, during the federal election campaign.

“The above-par reading for the Composite index, which has trended higher since 2014, reflects strength across new orders, output, overtime and employment. New orders were particularly strong in the March quarter, possibly including an element of catch-up after the soft spot in mid-2016.

“Manufacturing is benefitting from a strong upswing in new home building activity (although rates of growth have moderated), a lift in renovation activity, an increase in competitiveness associated with the sharply lower currency (down 28 per cent against the US dollar from the highs of early 2013) and a strengthening of conditions in manufacturing globally.

“Even so, there are some negatives. Mining investment is trending lower and consumer spending, while rebounding late in 2016, has been lacklustre.

“The modest uptrend in exports appears to have resumed, after stumbling in 2016, with a net 8 per cent of respondents reporting a rise in export deliveries. Expectations are mildly positive, supported by the relatively low Australian dollar, but constrained by weak world trade.

“Expectations are positive, centred on new orders, output and employment. The Expected Composite index is at 63.8 in March, up 1.6 points from December. Consistent with this, a net 37 per cent expect the general business environment to strengthen over the next six months, an upbeat mood, up from 25 per cent in December.

“Businesses are looking to 2017 to be a positive year for profits, driven by rising turnover and a lower Australian dollar boosting export returns. A net 31 per cent expect profits to rise in the 12 months ahead.

“Equipment investment intentions have been positive over the past two years, consistent with some reduction in the sector’s spare capacity and improving profitability. A net 13 per cent of firms expect to increase equipment spending in the next year. Investment plans for building investment are muted at a net 3 per cent.

“The survey’s Labour Market Composite, which broadly tracks economy-wide jobs growth, was 54.5 in March, up from 51.7. A reading at this level points to robust jobs momentum in 2017.”

James Pearson, CEO of the Australian Chamber of Commerce and Industry, said:

“The latest Australian Chamber-Westpac Survey of Industrial Trends shows that Australian manufacturing businesses have a firm foundation for growth and great confidence about the future.

“It is gratifying to see the Westpac-AusChamber Actual Composite index has continued its positive run since the middle of last year as manufacturers report strengthening conditions in new orders, output, overtime and employment.

“New orders, output and employment have driven the Expected Composite index upward, with a net 37 per cent expecting the general business environment to strengthen over the next six months.

“These results come at a time when the Federal Government is preparing May’s Budget. The survey demonstrates that businesses are willing to invest but are looking for further assurances on the economy, which the Budget can provide.

“Business investment has been subdued. With mining investment down, other sectors of the economy must be encouraged to invest and generate jobs in order to improve living standards.

“As we explained in our Pre-Budget Submission, this Budget needs to futureproof Australia against economic shocks from at home and abroad through setting public finances on a path to surplus.

“Budget measures to help businesses to expand include extending the $20,000 instant asset write off, boosting apprenticeships and building vital infrastructure. These should be offset through steps to improve value for money in government services through greater competition and making government spending more sustainable.

“Businesses are looking for the Opposition and crossbenchers to take a constructive approach to this year’s Budget, including a willingness to build business confidence through supporting necessary reforms.”

There were 285 respondents to the Australian Chamber-Westpac Survey of Industrial Trends from across the manufacturing sector. The survey was closed on March 6, 2017. Scores above 50 indicate that positive responses outnumber negative ones. The survey, the longest running business survey in Australia, dating from 1966, provides a timely update on the manufacturing sector and insights into economy-wide trends.

The survey results are available here.