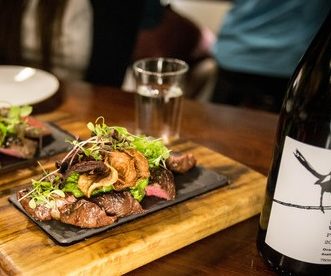 Today’s decision by the Fair Work Commission to apply an extended phasing in of penalty rates changes means it will take longer for the benefits to flow to consumers, small business operators and people seeking more work opportunities, the Australian Chamber of Commerce and Industry said today.

Jenny Lambert, Director of Employment, Education and Training at the Australian Chamber, said:

“The sooner penalty rates are reduced the sooner the community will experience the benefits, and today’s decision extends that for up to four years.

“When penalty rates are too high, they make it impossible for small businesses to open their doors and if the doors are not open on a Sunday, nobody gets penalty rates.”

“The decision impacts on the 220,000 people on the relevant awards who work on Sundays.

“There is a misconception in the community that Sundays will no longer attract any penalty at all. As this decision demonstrates, even once the change is fully implemented, Sundays will still be paid higher than any other day of the week in most awards.

“Delaying the changes means that additional shifts won’t be available for several years in some cases– which won’t help the 740,000 people who are currently unemployed, almost 280,000 of them young people.

“More young people than need be will miss out, with fewer new jobs available across the retail, hospitality and pharmacy sectors as a result of this delay.

“While the phasing in of the changes means we won’t see the benefits as soon as we had hoped, we accept the Fair Work Commission’s decision. We encourage the unions to do the same and abandon their foreshadowed appeal, which will only serve to further delay and confuse the situation on penalty rates.”