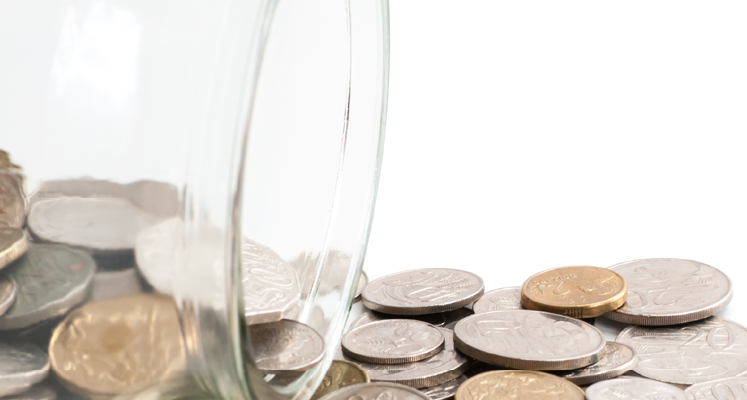 The Australian economy lost momentum in the final quarter of 2017 according to figures released today by the Australian Bureau of Statistics.

Annual growth slowed to a below trend rate of 2.4% in the December quarter, compared to 2.9% in the September quarter while the quarterly growth rate of 0.4% was nearly half that of the previous quarter.

“This is a soft result and while we think the economy is still building momentum overall, the fact is that growth is below trend and quite patchy,” The Australian Chamber’s Chief Economist Adam Carr said.

Mr Carr noted that Government spending has been a key driver of growth lately and rose by a further 1.9% in the December quarter and 4.1% over the year. Private demand, in contrast, was very weak rising only 0.1% in the quarter.

“There was some volatility within the figures but even so, it’s that kind of lopsided growth that suggests the economy needs to rebalance. We need to see it rebalance away from the public sector and more toward private enterprise. This is critical if we want to see productivity, jobs and incomes increase over time.”

“How can we do this? By helping mums and dads and by helping business with their bills. First up we need more action to get energy costs down. Policy makers need to encourage private spending by reducing the tax bill. We have to ensure that taxes aren’t weighing too heavily on households and business. I think a message in these figures is that they are.”