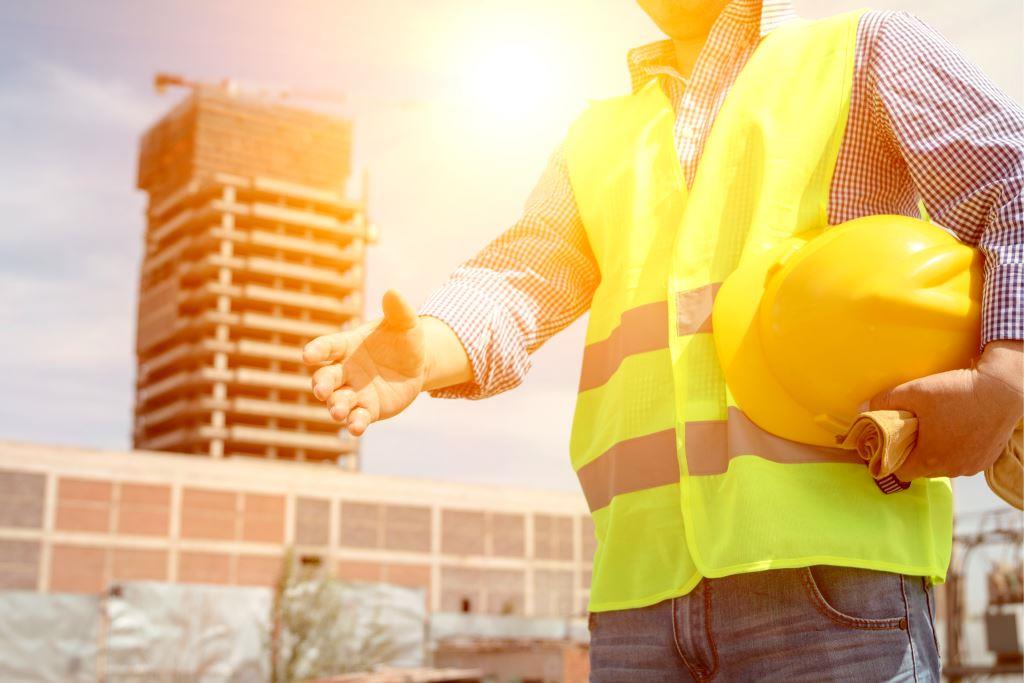 Registered organisations are bestowed with special rights and privileges under Australia’s workplace and taxation laws, and their members place a great deal of trust in them.

Despite these special rights and privileges, a number of organisations repeatedly flout the law and engage in seriously questionable, corrupt and/or criminal behaviour.

Today the most conspicuous is the CFMMEU.

It is widely known that the CFMMEU has, in the last 10 years, accrued more than $16 million in fines and penalties for repeated law breaking.

Its actions have been described by Federal Court judges as “the worst union behaviour possible” perpetrated by “the most recidivist corporate offender in Australia’s history”.

Last week the Australian Building and Construction Commission (ABCC) commenced action in the Federal Court against the CFMMEU, alleging the conduct of it and three of its officials deliberately caused a safety risk, which led to the shutdown of construction of a $813 million motorway upgrade.

Michael Ravbar, CFMEU Queensland State Secretary, together with two other union organisers, allegedly entered an exclusion zone at night time and deliberately put themselves in harm’s way to prevent a truck from delivering its load, despite repeated requests for them to leave.

This led to the site being shut down that night because of the safety risks posed by their presence, halting work at a critical stage in the project.

And last Friday, the Federal Circuit Court also imposed separate penalties totalling $39,050 against the CFMMEU and its official after the organiser abused an employee of a small business subcontractor at the Logan Enhancement Project, calling him “you f…ing, dog, c..t” while flouting right of entry laws

The court found the actions of the CFMMEU official were “unprovoked and aggressive”, “plainly deliberate”, and a “gross abuse of the entitlements” given by his right of entry permit, and that the union’s conduct was another example of its “unending recidivism”. These latest examples of court action, and the current penalties available to the courts, do not deter the CFMMEU.

A Federal Court judge said the CFMMEU appeared to view the fines as simply “the cost of the doing business”.

There have been numerous cases of seriously questionable behaviour by registered organisations and their officials in recent years – not just the CFMEU.

The Fair Work (Registered Organisations) Amendment (Ensuring Integrity) Bill 2019 will introduce a stronger response to those who repeatedly flout the law, misappropriate member funds and put their own interests before the interests of its members.

It seeks to ensure an appropriate level of accountability and good conduct, and stave off those who try to put themselves above the law.

Provisions in the bill are fair and balanced and apply equally to unions and employer associations – in fact, the word “union” does not appear in the Bill or the Fair Work (Registered Organisations) Act 2009 once.

Trade: It's time to focus on the west

By James Pearson The Pacific Ocean to our east and Asia to our north dominate Australian foreign policy and defence thinking and loom much larger...

By James Pearson The recent pause in tariff hikes between the US and China is welcome. But ongoing trade tensions between our most important strategic...