News|Archive|Business worried by falls in migration

Business worried by falls in migration 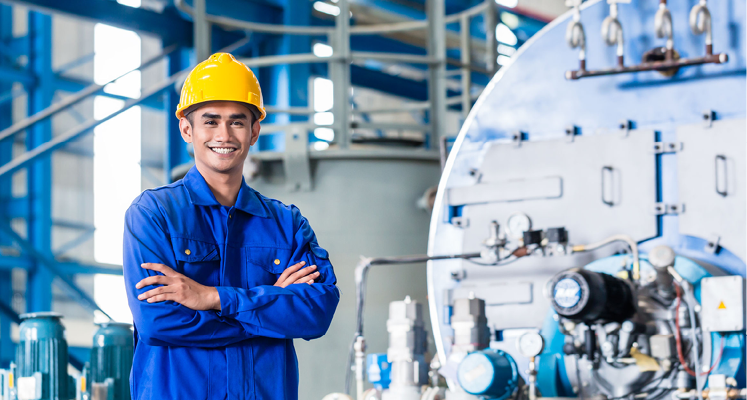 Reports of a significant fall in permanent migration for 2017-18 reinforce business concerns that Federal Government support is weakening for skilled migration.

Australian Chamber of Commerce and Industry CEO, James Pearson, said “we are disappointed that the Government seems to be reducing the permanent migration intake by back door means – by closing off legitimate access to the skills that business needs through slow processing, reducing eligible occupations and significantly increasing regulation and costs.

“Over the last five years business has watched, with increasing dismay, both Labor and Coalition governments tighten the screws on the program for both temporary skilled and permanent migrants.  Although some may say this is good politics, it is bad economics.

“Australia needs the flexibility in our skilled workforce that migration brings.  It is not always possible to find people in Australia with the skills needed in the right place at the right time.

“A significant part of the permanent migrant intake is the employer nominated schemes including the regional scheme that provides access to specific skills that employers need when they cannot recruit them locally.

“These significant policy shifts are playing into the unfounded fears of some in the community who are being told that skilled migrants take jobs off Australians. It is ironic that Australia’s major political parties on the one hand praise the enormous economic and social contribution that migrants have made, but on the other imply that, although yesterday’s migrants are great, tomorrow’s are not welcome.”

“Migration policy is now full of mixed messages. We have public statements in support of retaining permanent migration intake levels, but on the ground it’s a different story.

The Australian Chamber calls on the Government and Opposition to confirm their support, in practice as well as principle, for an accessible and responsive permanent skilled migration intake; and for the Government to guarantee funding to apprenticeships.

We now have the worst of both worlds: less funding to help business employ Australians as apprentices, and reduced access for business to skilled migration. By starving business of the skills it needs, current policy and practice is putting Australian business and jobs at risk.