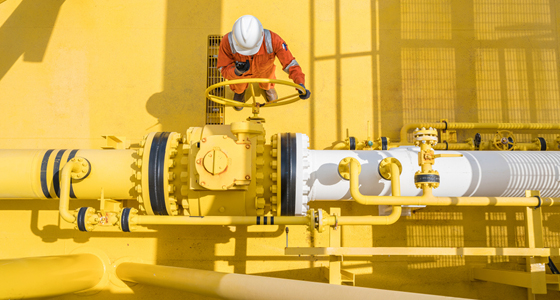 The best way to ensure affordable gas is to increase gas supply, Australia’s largest business lobby group, the Australian Chamber of Commerce and Industry, said today in response to the Opposition’s proposal for permanent controls on Australia’s gas exports.

“Households and businesses are feeling the pinch from gas prices, so we need more affordable gas. The best solution is to increase gas supply. That’s why state and territory governments should lift their ban on new gas projects,” Australian Chamber CEO, James Pearson, said today.

“The Federal Government’s decision last year to seek powers to direct gas supply away from exports and into the domestic market was already a significant step. The Opposition wants to take these powers further.

“We said last year that if these powers were to be used, they should be used transparently, sparingly and temporarily while we take action to increase supply and re-establish a well-functioning market. Since then, the Northern Territory has made the welcome move to lift its moratorium on gas fracking.

“We urge the remaining state [and territory] governments with gas bans to do the same.

“Policymakers at federal, state and territory level should work closely with producers and consumers to ensure energy supply for the domestic market, while allowing Australia to remain a world-leading energy exporter.”