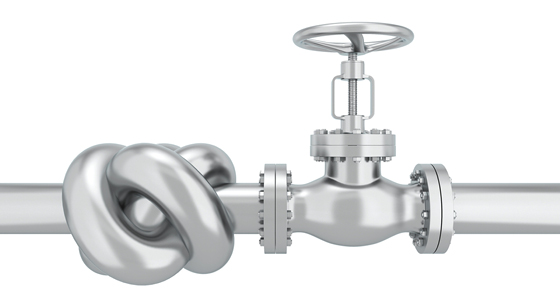 Australia’s largest and most representative business lobby group, the Australian Chamber of Commerce and Industry has called on the Government to make clear quickly, its plans to encourage long-term investment in energy supply now that it has declared the National Energy Guarantee dead.

“It’s very disappointing the Government decided to walk away from a policy that had broad-based business and political support, including several states and the federal opposition,” Australian Chamber CEO, James Pearson, said today.

“On the one hand, we welcome the Government’s sense of urgency to cut energy costs by implementing some recommendations of the Australian Competition and Consumer Commission (ACCC), and agree with Energy Minister Taylor that care is needed when considering government intervention.

“But at the same time, Australia still needs a plan on emissions reduction in order to boost investment certainty and reduce energy costs. A plan that will win support from the states and from the federal opposition, to reinforce the certainty which business needs in order to invest in new energy supply with confidence. Without that investment, the laws of supply and demand mean that electricity costs will rise and reliability will be threatened.

“The Australian Chamber wanted to see a “NEG plus” solution, that combined measures recommended by the ACCC to drive prices down in the short term, plus longer-term measures in the NEG to deliver greater reliability while staying on track to meet our national emissions reduction target.

“Business calls on the Morrison government to provide energy investors, suppliers, and consumers with policies that will deliver both short and long-term solutions to Australia’s energy crisis; so that business and households can afford their power bills today and have confidence that they will be able to afford them in the future, too.”