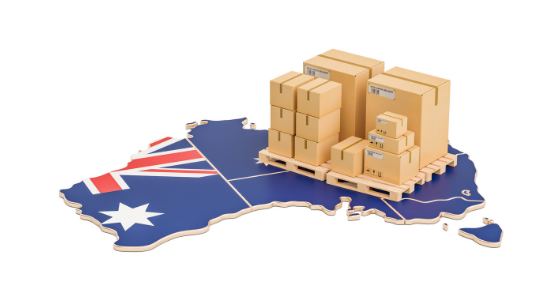 Australia’s largest and most representative business network, the Australian Chamber of Commerce and Industry has welcomed the passage of the Comprehensive and Progressive Agreement for Trans-Pacific Partnership (CP-TPP) through the Senate.

“We credit the Federal Government for its persistence and its work with our trade partners to deliver the CP-TPP, following the withdrawal of the United States, and welcome the support of the Federal Opposition for the bill.

“However, business is concerned at reports the Federal Opposition has been pressured by big unions to renegotiate the CP-TPP, and prohibit the government from signing future free trade agreements that include Investor State Dispute Settlement provisions and waive labour market testing.

“Dispute settlement provisions help to level the playing field for Australian firms who have the courage to take their products, services, talented people and capital into the international market, by giving them, as well as overseas investors in Australia, the right to access an international tribunal to resolve investment disputes. Trade and investment is a two-way street that benefits businesses and the people who work for them, in the countries that sign up to free trade agreements. That’s the point of dispute settlement provisions; they give businesses on all sides confidence that there is a way to resolve problems that might arise.

“Concerns about waiving labour market testing are a paper tiger created by big unions that doesn’t stand up to scrutiny.

“Employers face many existing barriers when using the costly, time-consuming and highly regulated skilled migration program. These barriers are already a very strong incentive for employers to employ Australian workers as a first priority.

“The evidence debunks the claim that exempting labour market testing from the CP-TPP and future FTAs is “dangerous” to Australian workers:

“Australia is already suffering from a decline in our international competitiveness. It’s in our national interest for the Coalition and Labor to support policies that take us forward, not backwards, in trade.”