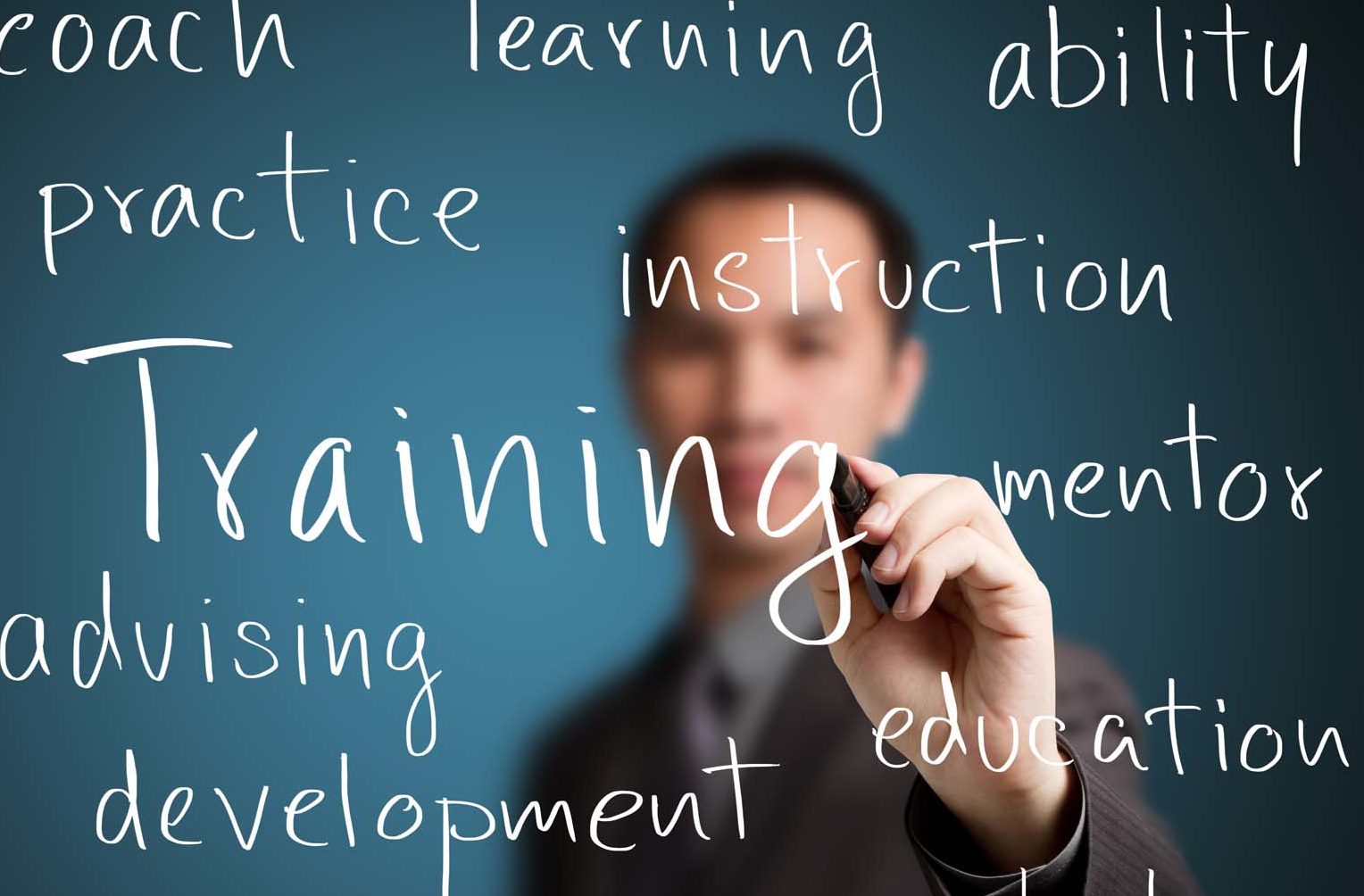 A further 4.7% decline in apprenticeship numbers confirms the system is in crisis, the Australian Chamber of Commerce and Industry said today.

Figures today from the National Centre for Vocational Education and Research show the number of apprentices at June 30 this year, *268,600, was 4.7% less than the same time last year.

“The numbers are continuing to fall, unchecked by any recent action. This is concerning, particularly for young people seeking that all-important first job. The system is in crisis,” said Jenny Lambert, Director of Employment, Education and Training, Australian Chamber of Commerce and Industry.

“The $1.5 billion Skilling Australians Fund, announced in the 2017 federal budget, was directly targeted at addressing this crisis. However seven months after the fund was announced, the government is yet to sign even one agreement with a state or territory government to commence the projects that are desperately needed to boost apprenticeship numbers.

“Our recent SWOT analysis showed the system needed urgent attention. We urge all governments to sign the agreements as a matter of urgency.  We need to start fixing these problems and take action that addresses industry needs.

“A national campaign to promote apprenticeships is also desperately needed.

“Although the biggest falls have been in trainees, it is concerning that the declines are becoming more substantial in trade apprenticeships. Action is needed now before job seekers and employers become so disconnected from the system that we can’t get them back.”

Other key figures from the NCVER release today, include: