News|Archive|ACTU playing too casual with the facts

ACTU playing too casual with the facts 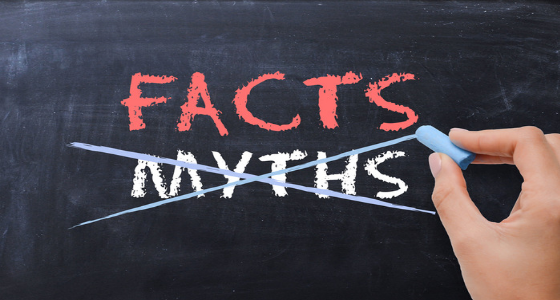 Australia’s largest and most representative business voice, the Australian Chamber of Commerce and Industry, today called on the ACTU to end its unjustified attack on Australians choosing to work as casuals.

“The ACTU is becoming increasingly fast and loose with facts and their latest report into casual wages today makes a series of claims that simply do not stand up to scrutiny,” Australian Chamber CEO, James Pearson, said today.

“The ACTU report gives the impression that most casuals receive a loading that is lower than the 25% legally required under almost all industrial awards. This is misleading and not supported by the facts.

“The reality is any employer who is not meeting or exceeding the minimum wage for casual employment will be in breach of the law.

“More than 2.5 million Australians work as casuals, often to maximize their income, deliver flexibility or to meet their study or family commitments.

“The union movement wants to take choices away from working Australians and stamp out casual work because it doesn’t suit the union’s business model, but the reality is that many people actively choose casual work.

“This latest release from the ACTU is a rehash of old material published over a year ago.

“The ACTU should stop trying to stir up fear by twisting and cherry-picking the facts. (See ‘ACTU Myths on Casual Employment’ below).

“Too many businesses and too many employees have too much at stake to put the future of casual employment at risk in this way,” Mr Pearson said.

Myth: “The rates of temporary work in Australia are not normal. They are the highest in the OECD.”

Myth: “Casual workers are not being paid more, yet they are losing basic entitlements.”

Myth: “While some casuals would prefer higher wages over permanency with paid leave, many others would not.”