Promote regional migration but not at expense of city-based jobs 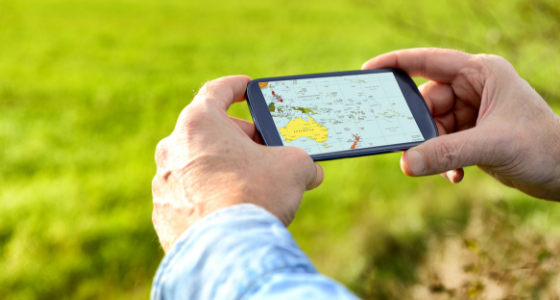 The Federal Government’s focus on addressing congestion in Australia’s major cities has been welcomed by Australia’s largest and most representative business network, the Australian Chamber of Commerce and Industry.

However, the Australian Chamber has cautioned the Federal Government against putting a brake on jobs growth in cities by further migration restrictions.

“There is no doubt we need better infrastructure planning to cope with growth and alleviate congestion,” Australian Chamber CEO, James Pearson, said today, in response to a speech from the Minister for Cities, Urban Infrastructure and Population, Alan Tudge.

“But, we must ensure there is a thorough understanding of the key factors that drive population growth, before implementing policies that have the capacity to negatively impact jobs growth and the economy.

“There has been a lot of concern about population growth in the cities, but jobs in cities are also growing at a faster pace.”

Mr Pearson said it must also be recognised that whilst international students factor as the largest contributor to increased migrant figures – particularly in city populations – they are only here temporarily.

“International students add $28 billion to the economy every year and generate over 130,000 jobs,” Mr Pearson said.

“But they can only stay here permanently if they meet all the regulatory requirements and are subject to the Government’s permanent migration cap.”

Mr Pearson reinforced that it is in Australia’s best interest to keep permanent migration at a level that generates the maximum economic benefit.

“The evidence shows the cap is about right, and reports that numbers approved last year were well below the cap is of concern to the business community,” Mr Pearson said.

“We support migration settings that help regional employers attract the skilled workers they need, but not at the expense of the growth of our cities.

“Both needs are equally important – we should never bite the hand that feeds us”.