Dr Ross Lambie was Chief Economist and Assistant Secretary at the Department of the Environment and Energy. Since joining the department in late 2016, he established and has been building the department’s economic capability, including creating the role of Chief Economist. Ross started as a Senior Executive in the Australian Public Service in 2015 heading up the Resources and Energy Economics Branch at the Department of Industry, Innovation and Science.

Ross has a deeply held passion and fascination with economics and how it can contribute to improving policy outcomes. His expertise in energy economics is recognised both domestically and internationally, and more recently he has been instrumental in leading the development of a national approach to circular economy for the Australian Government.

He has a strong academic background in economics, holding Bachelor degrees in both Accounting and Resource Studies (Economics major), an Honours degree in Economics (First Class) and a Master’s degree in Commerce and Management (Distinction, Economics major). He also holds a PhD in Public Policy and Economics from the Australian National University. 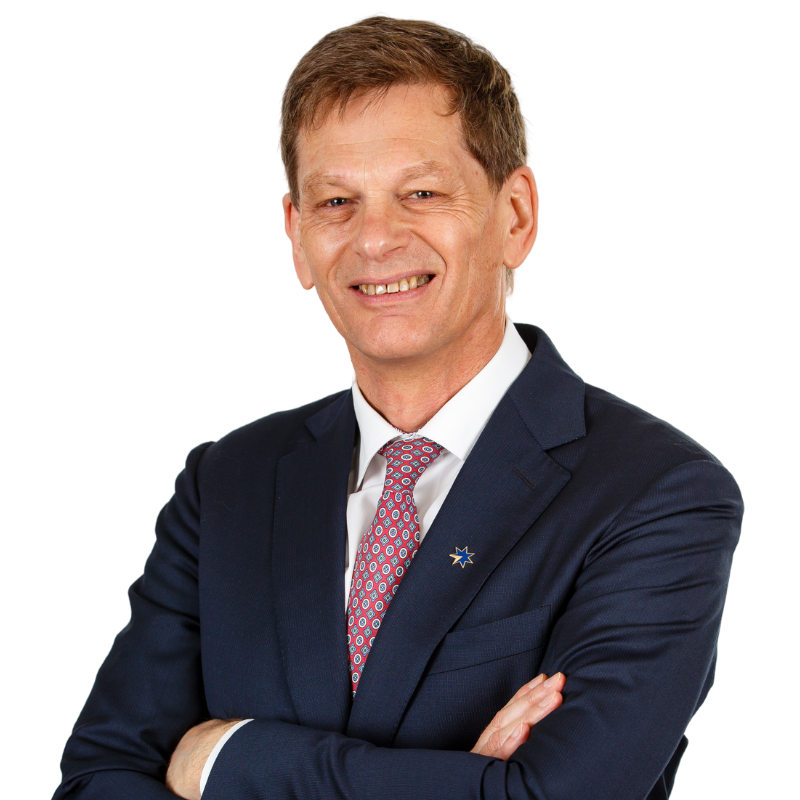