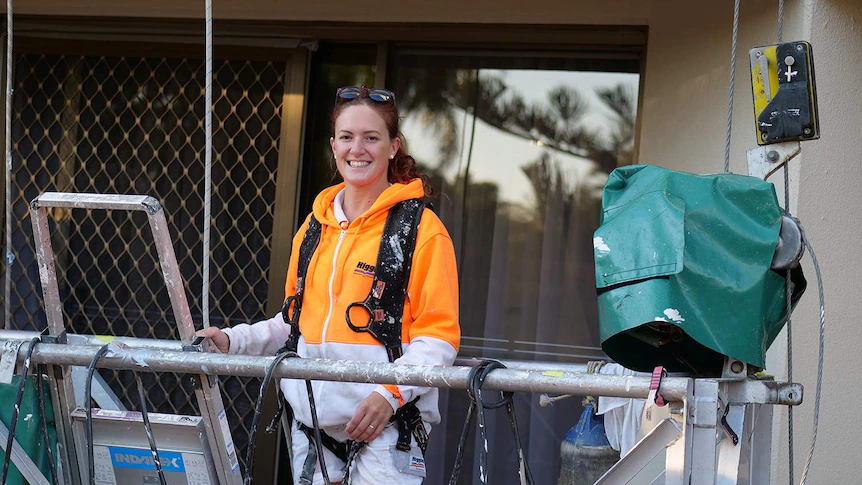 Australia’s labour market is running white hot with the jobless rate continuing its downward trend to 3.5 per cent, its lowest level since August 1974, while workforce shortages show no sign of abating, risking our economic recovery.

According to the latest ABS labour data, 88,400 people joined the workforce in June. At the same time, job vacancies have ballooned from their pre-COVID levels to reach 480,000 positions in May.

“The fall in unemployment is very good news, but the gap between the number of unemployed people and job vacancies has narrowed to just 14,000, emphasising the severity of the jobs crisis,” ACCI chief executive Andrew McKellar said.

“Australia’s skills shortage has gone from bad to worse, with the unemployment rate falling much faster than anticipated. Businesses are facing enormous pressures to recruit and retain local workers, but the reality is they’re running out of options.

“We are now heading into uncharted waters. A failure to act on Australia’s labour and skills crisis threatens to hold back our economic recovery.

“As a matter of urgency, we must reduce the barriers for people who want to work, ramp up low levels of permanent and temporary skilled migration, and drive investment in training to help abate the chronic workforce shortages across the economy.

The latest state of the economy address from Treasurer Jim Chalmers is a clear warning for Australia that must provide renewed impetus to drive growth...

Passage of legislation to cut carbon emissions is essential for delivering energy certainty to Australian businesses. “Australia must call time on its climate tug-of-war. The...

Australian businesses continue to experience rising cost pressures with annual headline inflation surging to 6.1 per cent for the year to June, the highest level...

A new independent agency, Jobs and Skills Australia, will be well placed to tackle Australia’s burgeoning skills deficit, and future-proof the country’s labour force against...

The Reserve Bank continued the normalisation of monetary conditions today with a third increase in the cash rate in as many months, lifting the cash...