The Federal Budget outlined the Government’s economic forecasts as we emerge from the COVID impacts of 2020 and set out the next phase of the Government’s plans for stimulus and reform. With the global health and economic environment showing signs of recovery off the back of vaccination programs, Australia must still carefully navigate our own path to recovery.

The Assistant Treasurer outlined the Federal Government’s plans and expenditure on aged care, health, education, infrastructure, tax cuts and much more. Michael Sukkar said this budget is about jobs and help for businesses to rebuild the economy. He stressed that this budget has no new taxes compared to other countries around world who are increasing them.

“This Budget is yet another marketing exercise that can’t re-brand the mismanagement and missed opportunities that define eight long years of this Liberal-National Government” according Dr Jim Chalmers MP, Shadow Treasurer.

“It is a shameless political fix, rather than the genuine reform needed to make Australia’s economy stronger, broader and more sustainable.”

“Despite spending almost $100 billion and racking up a record $1 trillion in debt, the Morrison Government’s Budget reveals real wages will go backwards.”

“Beyond the hype and the headlines, Australians on modest incomes will only receive a temporary tax break before the election and be dealt a tax hike after it, while the highest income earners will enjoy a permanent tax cut forever.” 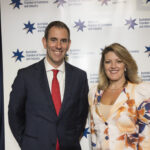 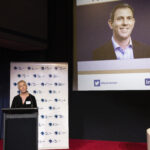 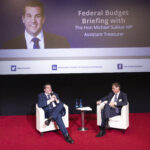 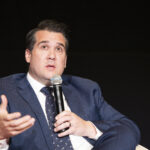